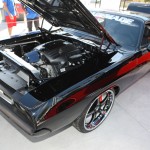 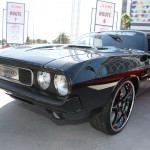 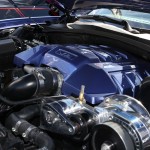 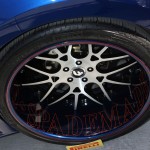 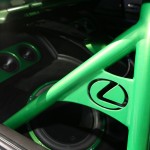 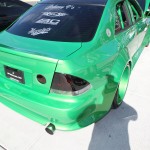 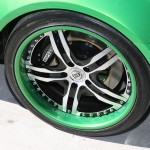 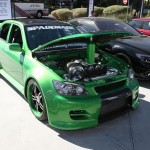 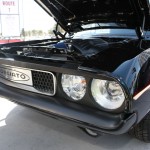 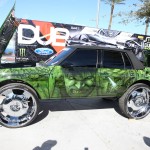 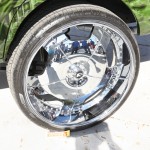 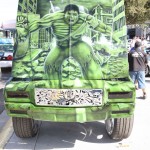 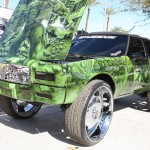 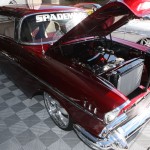 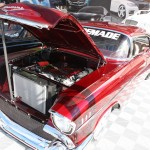 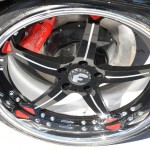 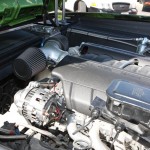 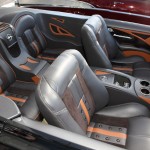 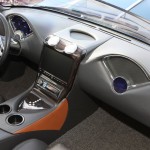 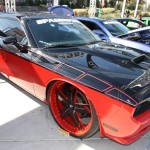 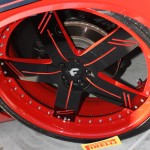 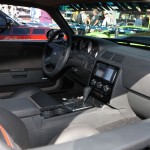 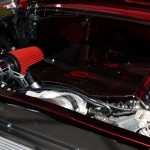 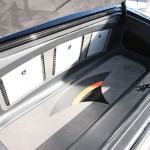 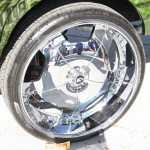 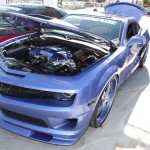 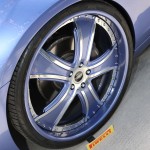 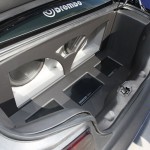 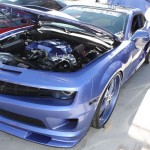 Spade Kreations made the 1900+ mile haul from Cincinnati with eight of their showcase rides to flex their prowess for the Vegas show-goers. Reppin’ their SPADE MADE initiative, Spade boasted their breadth revealing everything from a freshly-painted 2010 widebody Camaro (featured in RIDES) to a lifted Box on 30” Forgiatos sporting an insane airbrushed Incredible Hulk scheme. The dark horse of the Spade stable was their old-but-new Challenger, rockin’ a 1970 shell with 2009 guts, brakes and drive train. With their trek justified by the overwhelming amount of positive feedback, Spade has officially planted their flag in the Wild West.