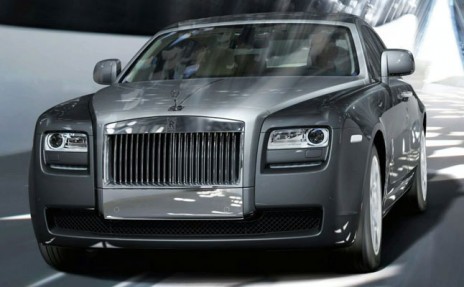 Rolls-Royce Ghost has just released the official performance numbers for their new Ghost, and as expected, there’s nothing baby about it. The 6.6-liter, twin-turbo V12 will put out 563 hp and 575 lb-ft of torque when it goes on sale later this year.