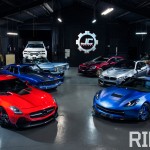 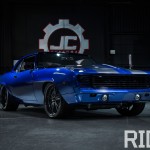 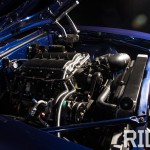 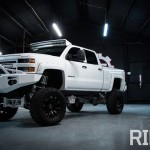 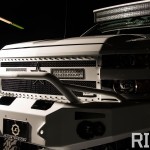 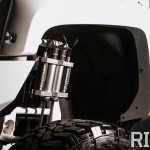 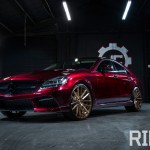 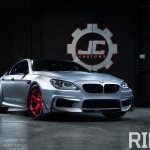 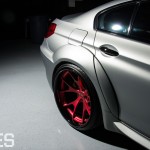 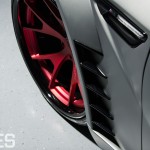 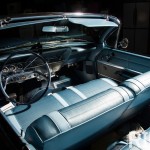 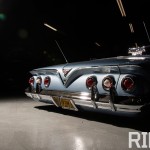 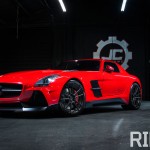 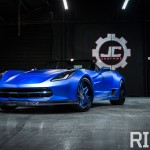 In the automotive world,Southern California is indeed recognized for its top-notch, elaborate customizations crafted by some of the finest talent in the country. It goes without saying that if you can stand out in one of the most competitive arenas in the world, you’re probably doing something right, and JC Customz of Bellflower, California, is certainly in that conversation.

Chris Castellanos, owner of JC Customz, opened up shop in 2006 in a small building doing basic collision work and taking out dents and dings. But even though Chris’s beginnings may seem modest, he always had grander dreams, and above all else, he wasn’t afraid to push the limits, which is ultimately what got him on the map. “The first car I ever customized was a 7 Series BMW,” says Chris. “From there it blew up.” After being the first to take a new luxury car to such limits, JC Customz went on to many other firsts as well, including: first widebody, candy-painted BMW 645; first widebody Bentley Continental; first widebody, two-door Grand Cherokee SRT8; and even the first widebody Panamera (cover of RIDES Dec/Jan 2014). Producing so many boundary-breaking projects, the JC Customz momentum was building, and people were starting to recognize that the shop was setting trends in the automotive industry not just in California but around the globe.

With this recognition came a new wave of clientele, with JC Customz attracting celebrities such as The Game and Chris Brown, who both eventually became repeat customers. “The Game came across my Instagram and liked what we were doing, and then one of my friends made the connection,” says Chris. “After we did a car for him, he started giving me shout-outs.” The interaction with Chris Brown was similar and proved that not only was JC Customz as good or better than the big-name shops, but they were more economical. “CB would always tell me these guys charge an arm and a leg, and that we do even better work than they do,” says Chris. “And that says a lot.” One of the reasons JC Customz is able to attract and retain such high-level clients is the quality of the team, their attention to detail and their confidence in working on such complex vehicles. “My guy took apart CB’s Lambo in one day,” says Chris. “He knows where every screw goes, the tricks to taking off the bumper, everything. My guys are on a whole different level.”

As for the future, Chris has his eyes on expanding the business. “I’m going to start filming every build we do and put it on YouTube and our website,” says Chris. “I also want to expand and get a nice warehouse and have separate departments. I have 30 cars in my shop right now, and we need more space.” With such devoted, noteworthy clientele, a solid team and a dedicated owner, JC Customz certainly is one of the top shops on the West Coast and will be for years to come.