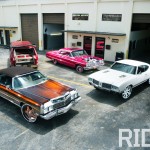 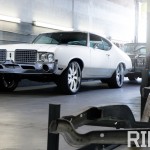 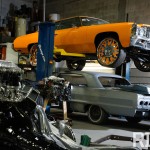 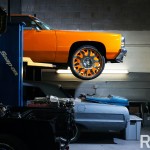 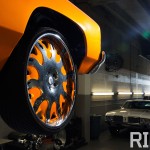 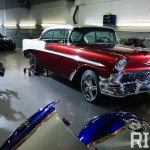 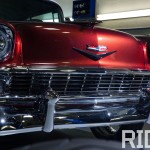 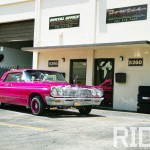 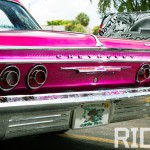 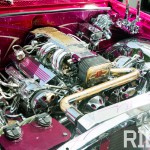 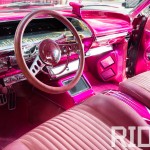 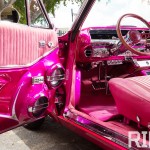 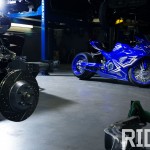 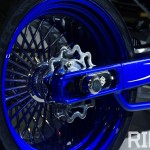 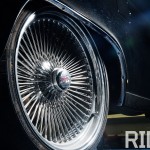 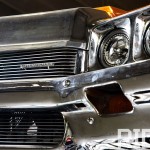 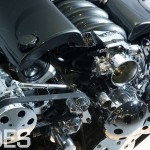 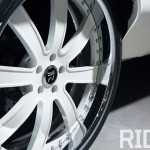 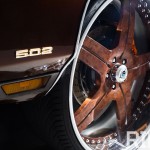 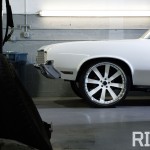 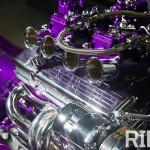 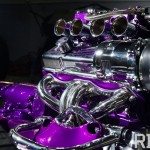 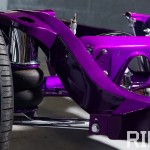 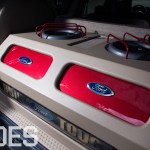 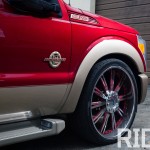 Although Donks have and will always reign supreme in Miami, it can be argued that the heights at which the Donk game has ascended to today can be directly attributed to the lowrider scene in South Florida in the early 2000s. “Large,” owner and operator of one of Miami’s premier shops for top-notch old-school rides, Bowtie Connection, was at the forefront of the lowrider movement back in the day and now has a flourishing business because of it.

Almost a decade ago, Large made a name for himself when he introduced his sweet ’64 Impala dubbed “Certified Gangster,” which made waves across the nation mainly because, at the time, the only top-notch lowriders were built on the West Coast. Ever since, Large has been applying the same attention to detail on all of his projects, further building the Bowtie Connection brand. And as he tells it, even though the Donk game has ultimately progressed to where it is today, he was pushing for that years ago. “I was doing frame-offs in 2004, but back then nobody wanted it; they said I was crazy,” says Large. “People would say, ‘I don’t like that lowrider shit.’ Now you have to do that kind of stuff to get the wow factor and set your car apart.”

And even though customers are beginning to comprehend what true quality actually is, Large explains that one of the biggest parts of his job is client education. “When a customer comes to my shop, I sit down with them to educate and update them on what the correct way is and why we have to do it that way,” Large says. “And my prices don’t change because of your status or how much money you have.” In addition to educating clients, Large also tries his best to manage customer expectations and make sure their heads are in the right places. “People are so worried about building something that will get a million likes on Instagram,” says Large. “At the end of the day, I tell people to build what would make you happy. You can’t worry about people on Instagram who don’t even know you. People get in over their heads trying to keep up.”

The only hitch for Large and his booming business at Bowtie Connection is that he simply doesn’t have time to work on his personal projects anymore, as he regularly sees a seven-day workweek. Thankfully, he doesn’t seem to mind. “Now it’s about letting my customers shine,” says Large. “When it’s car-show time, I’d rather be there with my customers, helping them set up and show off their cars. A lot of shops overshadow their customers, and I don’t do that.” With a solid business model and dozens of top-tier builds under his belt, Large and his Bowtie Connection crew will certainly continue their dominance moving forward.