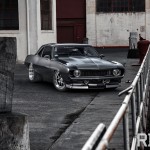 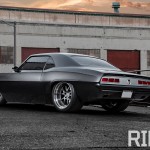 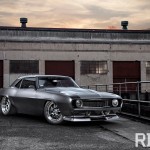 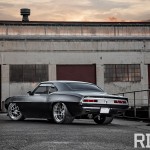 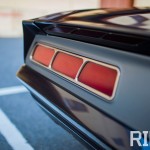 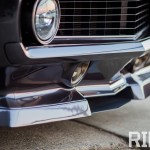 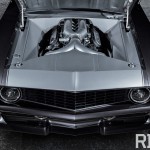 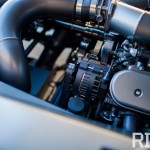 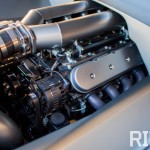 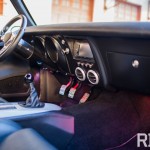 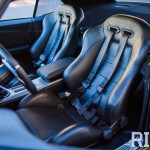 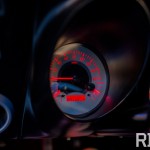 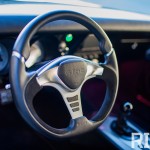 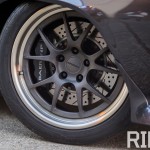 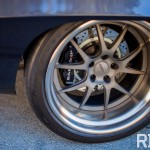 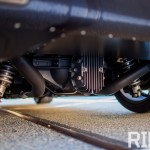 There is an old adage that says there are two things people should never talk about: religion and politics. While that certainly may be true, it’s safe to say cars can be equally as divisive, depending on the scene you subscribe to. Thankfully, people like David Brandt exist who are moved by quality first and foremost—an idea that resonates in his 1969 Chevrolet Camaro.

“The one thing that has always struck me to my core is a quality, quality automobile,” says David. That excitement for quality led him to a stint at a Bentley and Lamborghini dealership in Beverly Hills, where his automotive style was further refined. “I’ve always [had a] kind of less-is-more, European/exotic approach to any car,” says David. Having a set style in mind, he set out to take on his dream car, a 1969 Camaro, in a way that reflects his personality and passion for quality.

Thanks to eBay, David was able to find his ’Maro in Tennessee and have it shipped out to Cali for the build. Wanting to do just a few things initially, he dropped it off with a builder, but according to David, it “got out of hand and went south in a direction I didn’t want—quickly,” adding, “like it really got fucked up quickly.” At this point, with so much time and money invested, David was faced with having to decide whether to scrap the build or move forward with another builder.

Opting not to give up on his dream car, David took it to East Bay Muscle Cars of Brentwood, California, and if the first shop was everything that could go wrong, East Bay was everything that could go right. “I designed the car the way it is exactly, but the builder and I saw eye-to-eye on 99 percent of the build, so it was a really fun process,” says David. Notes of David’s affinity for exotic cars are found in his Chevy’s painted bumper, lack of door handles and ride height more common to a Porsche or a Ferrari than a Chevrolet. Additionally, David and the team at East Bay set the Camaro’s LS3 motor eight inches back into the firewall, giving the car a 50/50 weight distribution.

Having already achieved recognition from K&N at SEMA, and being invited by Optima to take part in (and winning) the Optima Challenge, David’s Camaro has solidified its position as one of the top in the nation. Next up, convincing onlookers throughout the L.A. area that there is much more to the car than what you see. “There are people who walk by it and [think] it might as well be a beat-up Honda,” says David. “They don’t have a clue they’re looking at a well-into-six-figures, custom, national award-winning build.”