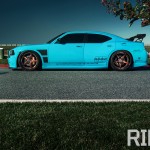 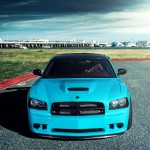 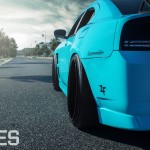 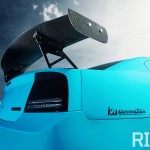 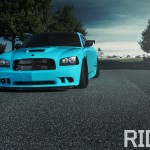 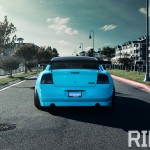 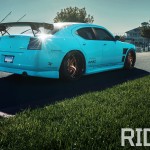 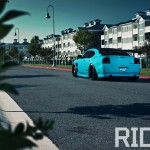 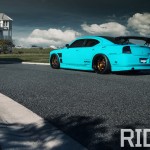 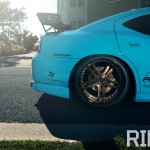 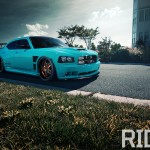 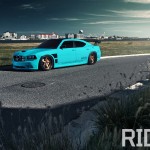 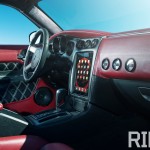 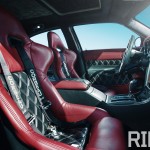 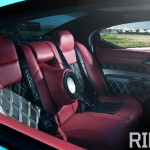 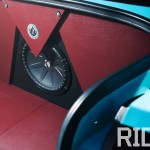 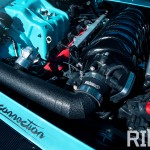 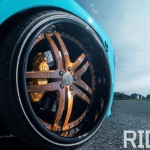 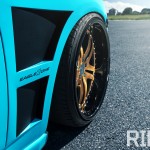 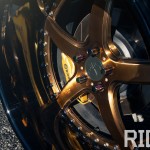 There is no substitute for passion in the world. Skills can be learned, but passion is ingrained at an early age, and it’s through that passion that great works are created. It was because of the passion Derrick Nowell has had for cars since childhood that his 2006 Dodge Charger SRT8 came to life.

Having spent eight years with the Department of Homeland Security, Derrick could no longer suppress his zeal for cars and left to open his own garage with his friend Paco Duarte. Together the two opened Auto Performance Aesthetics Club (APAC) in Elkridge, Maryland. Adding to the challenge of opening a business, Derrick had no formal training building cars, but that didn’t deter him at all. “The trade came natural; I was never taught,” says Derrick, adding, “[it was] trial and error.” And it would be that same trial and error that would lead to the creation of his Charger SRT8, known as “Illness.”

Derrick is currently on his fourth variation of the Charger, which came to him in the beginning out of necessity. “I was in the market for a full-size car due to my 3-year-old son,” he says. The upgrade to the full-size sedan would also mean the death of his 550hp single-seat Dodge Neon. Having sunk so much into his Neon, Derrick was unsure if he’d ever be able to top it, but he says this fourth version of the Charger is the end. “This is pretty much the final,” he says, “but more go-fast mods are in the works, plus a few changes so I can actually enjoy the car on the road.”

Already packing a near endless number of performance modifications, it’s hard to imagine what he has planned, but for now he enjoys a Zury Fabrications turbo kit on an Inertia Motorsports-built 372-cubic-inch motor, to highlight a couple mods. “The biggest challenge was trying to build a domestic car that can bring business across the board,” says Derrick. While all can certainly appreciate top-notch performance, he walks a fine line between the stance crowd, with the lowered stance and Tiffany Blue paint, and the big-wheel culture, with the 22-inch bronzed wheels. “Being as I own a shop, I have to be open to all trends,” he says. “That keeps me versatile when building my own.” Through his versatility and his passion, Derrick has created a truly one-of-a-kind Charger.