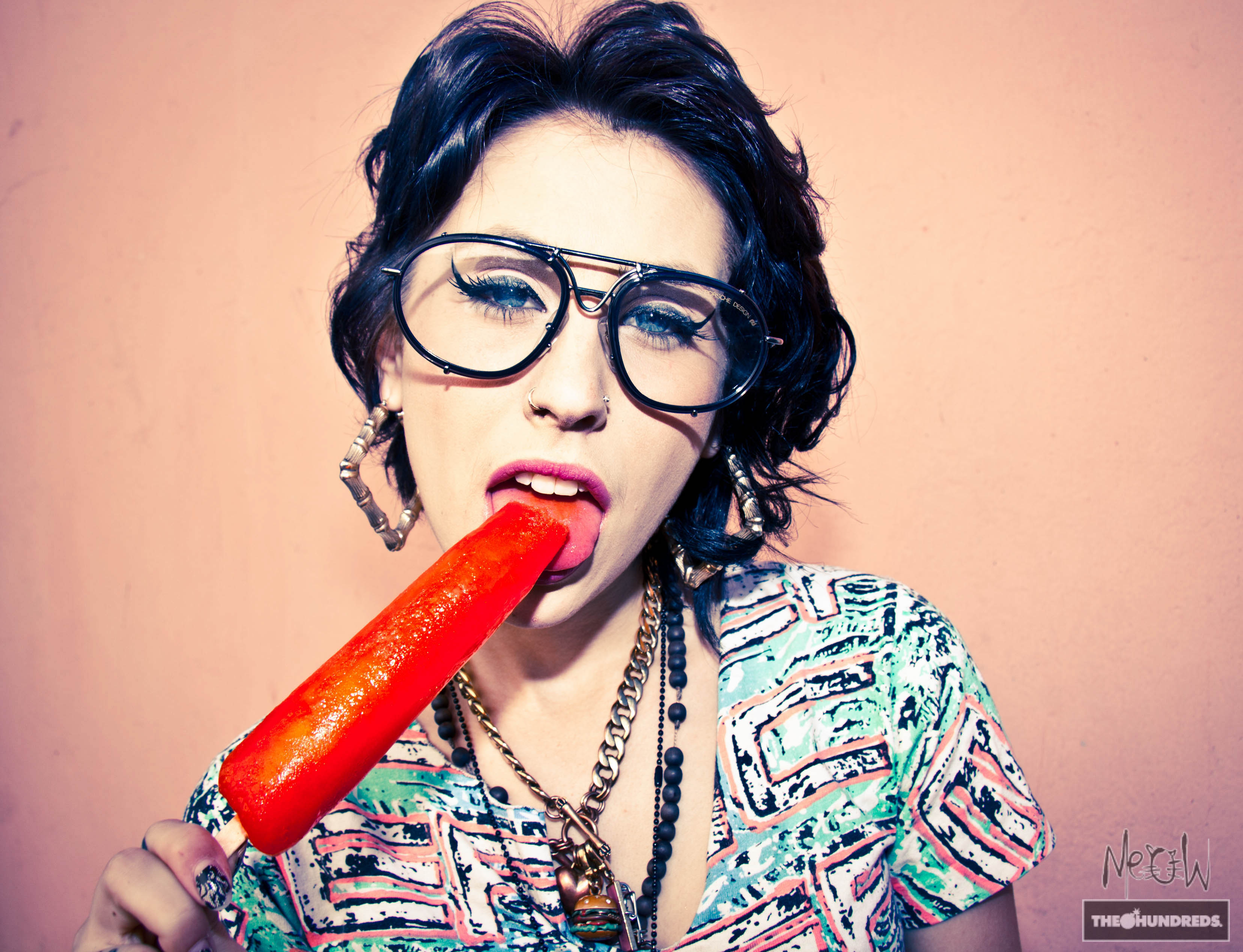 As told to: Branden Peters 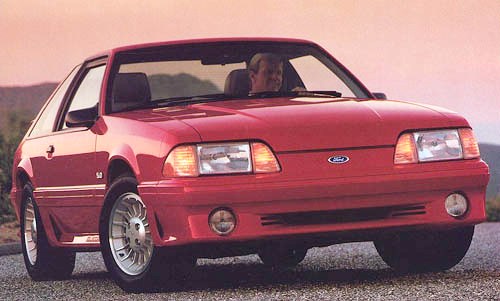 WHAT WAS YOUR FIRST CAR? My first car that I actually bought was a 1992 Mustang, when I was 18 or 19 years old. I was staying in Richmond, California, at the time, and my boyfriend wanted to sell his Mustang to pay off all his tickets.

HOW MUCH DID YOU END UP PAYING FOR IT? He only wanted $700, and I had the cash on me, so I bought it right then.

DID YOU TRICK IT OUT? Yeah, I had hella slap in the trunk—two 15s—but it was hella janky. I had to lift up the hood to put in the fuse and close the hood when I wanted to use it. One day I was driving on the freeway and forgot to close the hood. It flew up hella hard, and I had to pull over and jump up and down on it to get it to come down. I had to get a new hood, which was white, and the car was gray. I couldn’t have this off-ass car, so my sister and I spray-painted it pink. It looked hella clean from far away. That was one of my favorite cars.