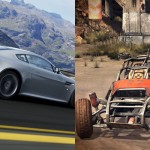 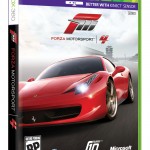 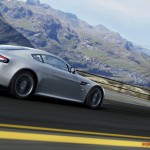 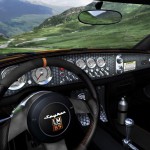 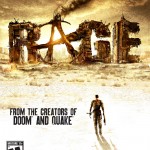 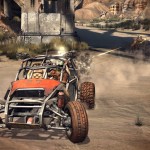 Many of the upgrades they’ve made to this realistic racing series since 2009’s Forza Motorsport 3—to the graphics, physics, handling and sound design—are under the hood. But there are a few additions that go beyond the basic mechanics. The biggest is the new World Tour mode, in which you race one of 500 cars—including the 2012 BMW M5, the 2011 RUF RGT-8 and the 1965 Ford Mustang GT Coupe—on more than 100 international tracks. You can also challenge your friends’ records or use your Kinect sensor to steer without a controller (though you might want to hold a plate or something else wheel-like). But the best change is the addition of optional steering assistance, which makes this normally realistic racer more accommodating for fans of arcade-style driving.

In most shooters where you do some driving, it’s usually just to get from one gun battle to the next. But in this post-apocalyptic first-person game, you also engage in vehicular combat and off-road races. Made by id (the people behind Doom and Quake), this game has you mostly shooting it out with mutants and crazy people in a Mad Max–style world. But you can also earn cash by winning MotorStorm-esque races, some of which let you use machine guns, rockets and mines to win. These weapons also come in handy when you’re driving, as those aforementioned bad guys will try to ambush you, resulting in some combat that’ll have you remembering Twisted Metal. Ultimately, though, Rage is still a shooter, albeit a very impressive one that rivals the similar—and similarly addictive—Borderlands.