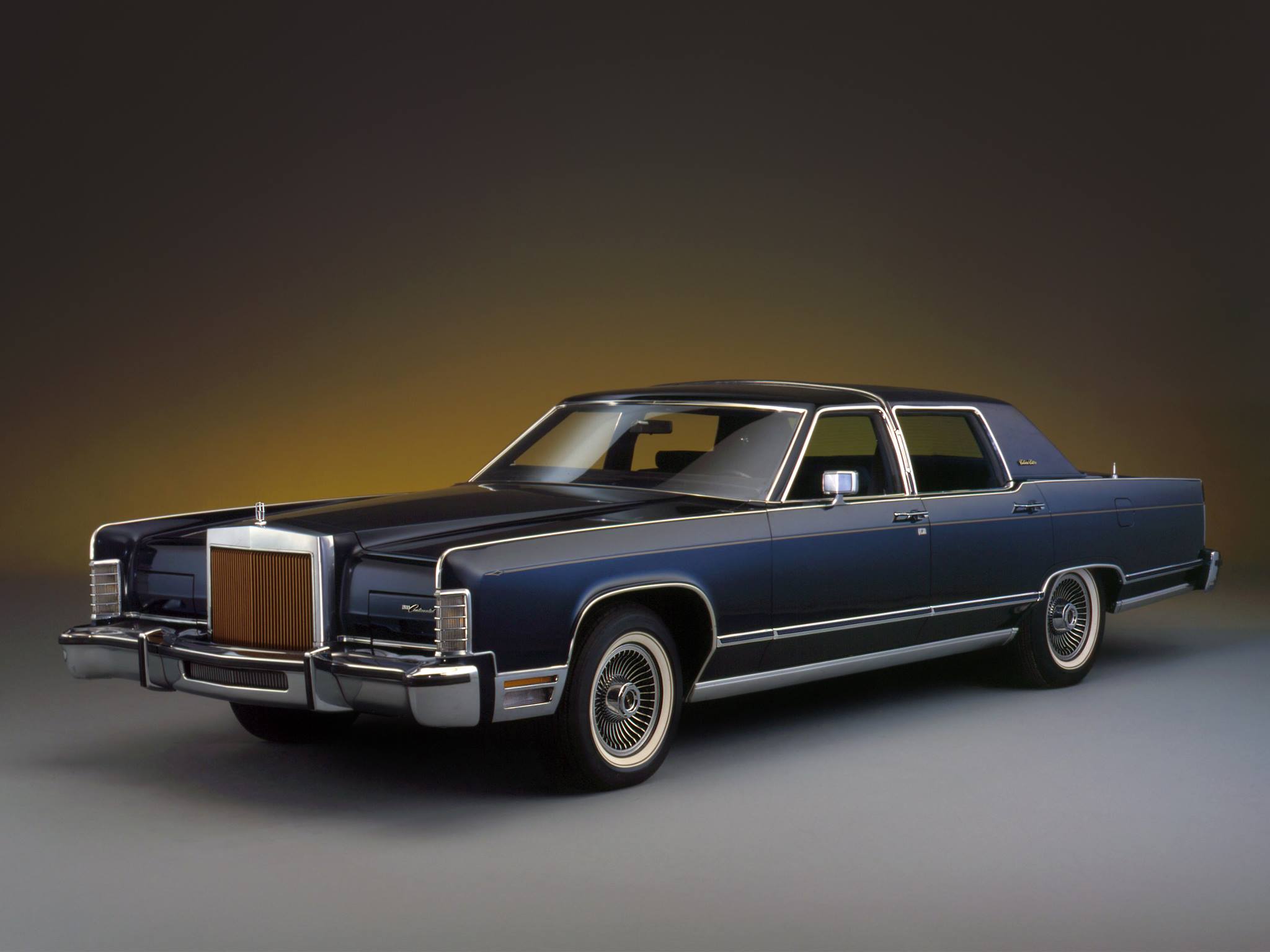 Bentley, and Ferrari are the toast of the hip-hop world. Jay-Z is partial to Maybachs, while Nicki Minaj is rather fond of her hot-pink Lamborghini Aventador. High-ticket rides go hand in hand with the bigger-than-life personas that rap stars cultivate for themselves. And while braggadocio has been with hip hop from the very beginning, the cars featured were not always so exotic.

When rap first transitioned from underground parties to recorded music in the late 70’s, America was knee-deep in malaise era cars. Times were tough if you were an aspiring rhymer, and you couldn’t just pick up a new Porsche. Not that a sissy German car would have done to represent your flow on the streets. No, the first rappers needed something with style, bling, and above all, presence.

In 1979, it was hard to find something with more presence than Detroit iron. Masses of chrome, corduroy bench seats, and hoods longer than some modern cars – these rides had all an MC would ever need. And while Cadillac and Chrysler certainly had cars with class, it was the Lincoln Continental that was the first to be dropped in a hip hop record.

The year is 1979, Sugarhill Gang is the group, and “Rapper’s Delight” is the 7” single. While not the first recorded rap song, and certainly not the first ever performed, “Rapper’s Delight” was the first to brag about cars on a record. In fact, Big Bank Hank couldn’t wait to spit out his love of the big Conti in his first verse – “I got a Lincoln Continental and a sunroofed Cadillac.” Obviously, Cadillac didn’t have to wait long to get into the rap game – a scant three words after the Continental.

It’s not hard to see why the Lincoln was the first car in rap. When new, the Continental was nicer than my current apartment, and handled almost as well. Miles of sheetmetal, steering like a cruise ship, and suspension that acted more like a waterbed – these 1970’s land yachts were end-all-be-all in American luxury. Today, Lincoln’s are still peppered into rap lyrics by Frank Ocean, Macklemore, Kanye and more. Whether this is out of a sincere love of boat-like Detroit steel or if they are simply keeping the tradition alive is not for me to say…

[Shoutout to Adam at DrivingScene!]