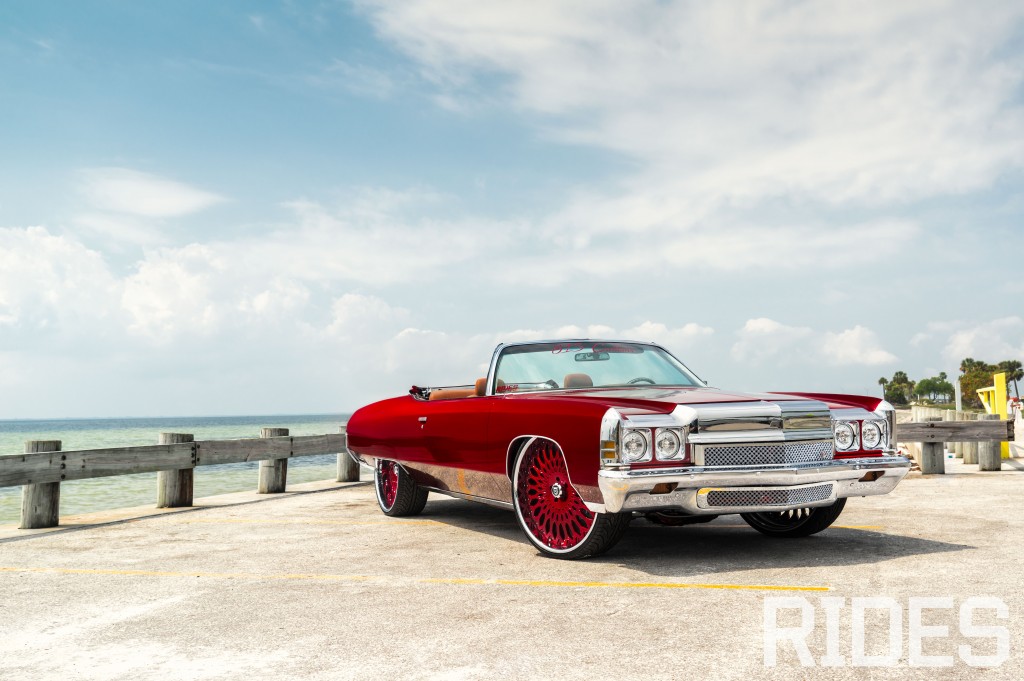 When it comes to professional athletes, automotive allegiance tends to fall into one of two categories: those who cop their rides solely for the flex factor and others who possess a genuine passion for custom vehicles. Unfortunately, most tend to fall into the group that flosses for fandom but can’t tell you if their ride is fuel injected or not. Thankfully, the NFL’s all-time leader in kick and punt return touchdowns, Devin Hester, has a legit automotive affinity with a particular concentration in what South Florida does best: Donks. 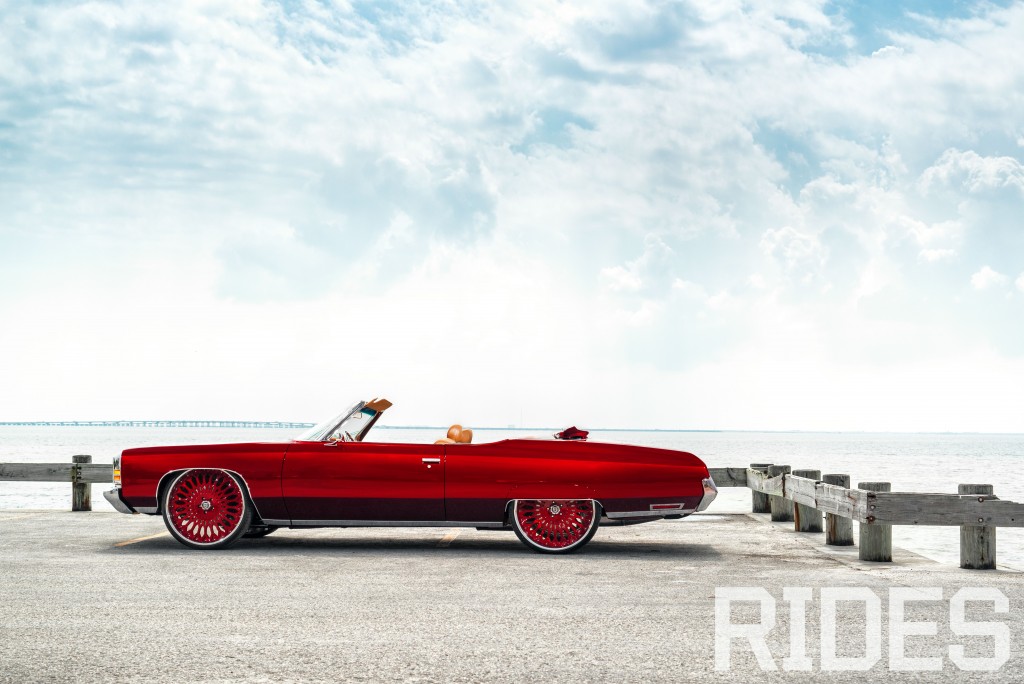 Growing up in Riviera Beach, Florida, roughly an hour north of Miami, Devin’s fascination was cultivated by observing the car culture in his neighborhood. “I was born around Donks,” he explains. “It’s something that every kid in my neighborhood wanted to build when we got older.” And as soon as Devin made it to the NFL, he swiftly hopped into the Donk game with a ride that fit the times: a lifted ’vert on 26-inch spinners rocking a Louis Vuitton-themed paint job. And although that illustrious Donk from the gas station (Google “Devin Hester Donk”) paralleled Devin’s position in life, almost a decade later, it was time to build something that reflected his current direction—a “grown man” Donk, if you will. 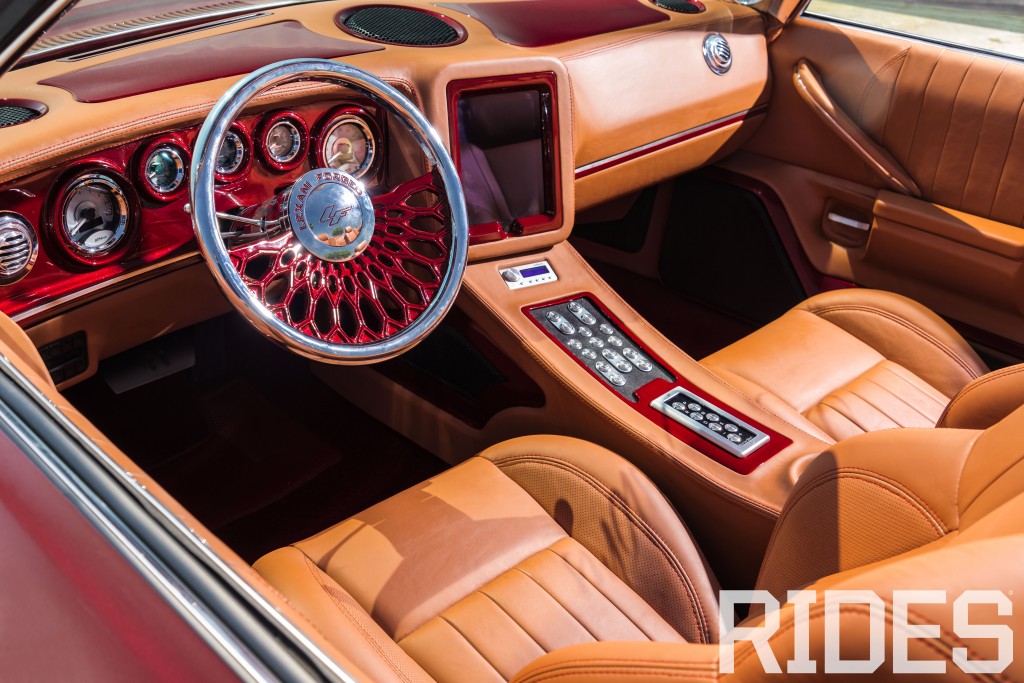 Despite a healthy budget and the right intentions, Devin struggled to locate a worthy establishment to tackle his project. “Every shop shouldn’t build old-schools,” explains Devin, a sentiment he learned the hard way. “I first had it at a shop in Chicago that I thought could handle it,” he says. “But they couldn’t get it done and started stalling. I ended up having to sue them to get my money back.” The next stop was Cali—West Coast Customs, to be exact—where, sadly, the result was all too familiar. “The guy at West Coast Customs said they could probably get it done before they started filming, and he had me ship it out there,” says Devin. “They didn’t finish it in time, so I snatched it out of there, too.” Devin eventually stumbled upon 813 Customs in Tampa, Florida, per a referral from an ex-teammate, Major Wright of the Tampa Bay Buccaneers. “He said mostly all they do is old-schools, and they do good work, so I took it there,” says Devin. “Two days after I dropped the car off, they sent me a picture of the whole car stripped down. That showed me they knew what they were doing.” With 813 Customs manager Gabe Marrero at his side, Devin was instrumental in overseeing the vehicle’s direction. “The paint, interior, center console, iPad—I picked all that out,” proclaims Devin. “And I was also able to custom design the rims, so I’ll be the only one with those.” 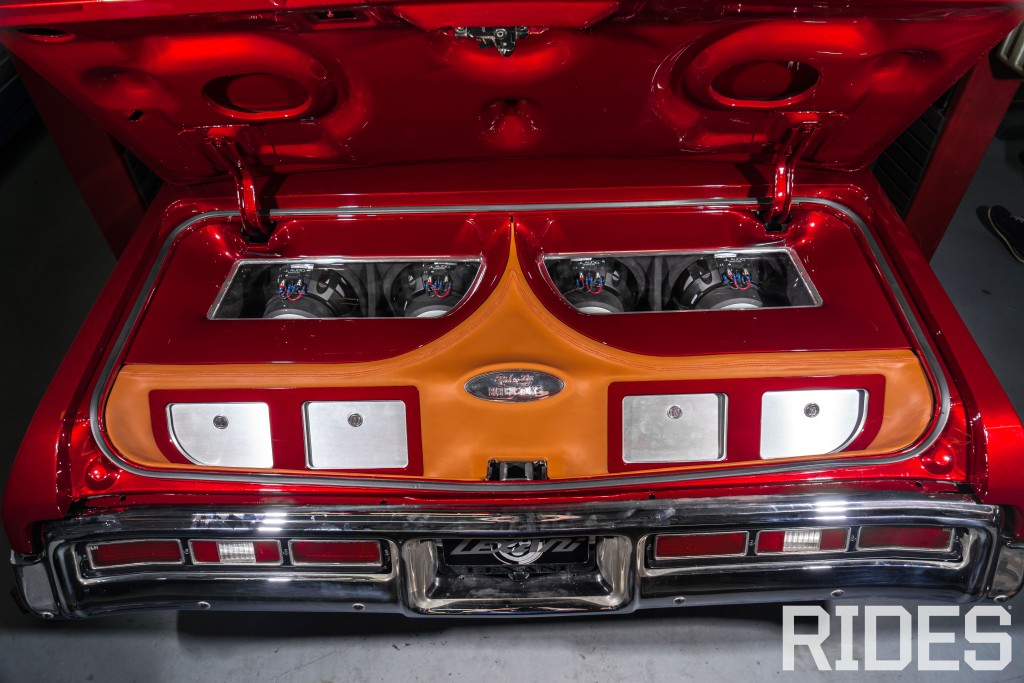 For the power plant, Devin chose a motor that matches his lightning-fast speed on the field: the mighty 700hp LSX 454. On top of the performance, Devin’s selection was also practical. “I want to be able to drive to Atlanta and back with it,” says Devin, “or go down to my hometown and visit in it. You ain’t never gonna see me put it on a trailer!” On top of that, a GM crate motor has other advantages. “With that motor, I can take the car to any GM dealership and get it serviced instead of taking it to a street mechanic,” says Devin. In addition to the reliability, serviceability and power, there was another added benefit that goes a long way on the home front: “My wife hated my last two Donks because she hated getting out of the car smelling like gas, and that doesn’t happen with an LS motor,” says Devin. 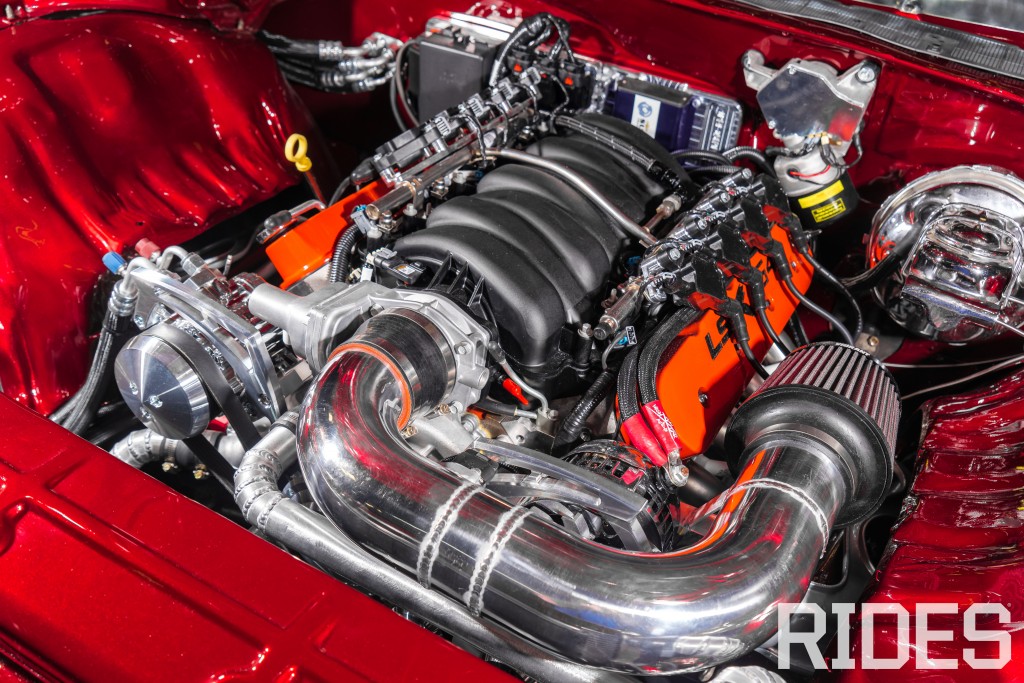 Now that the dust has settled, Devin is certainly satisfied with the result. He concludes, “This car is just me. It represents where I come from and where I am today.” After emerging from adversity with a ride that has set the bar exceptionally high in the Donk game, the journey has been justified.