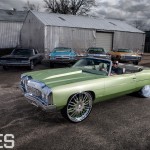 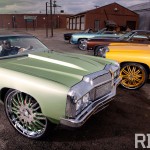 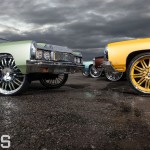 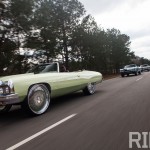 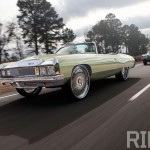 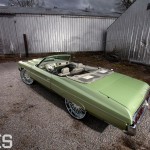 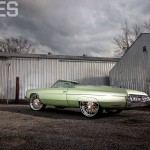 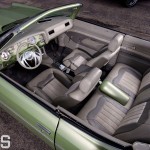 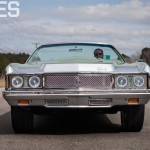 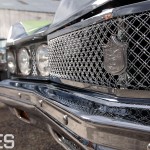 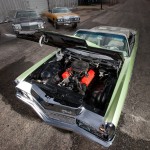 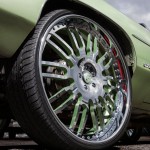 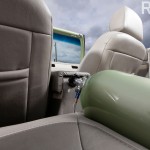 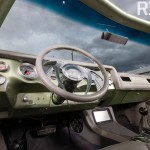 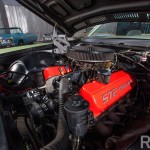 The Donk game has evolved quite a bit over the years (as you can see for yourself on p. 22). Wheels have changed, heights have changed, colors and patterns have changed, trends have changed. But for the most part, Donks have always been about stuntin’, not speedin’. You’ll see them rocking 2,000 horsepower twin-turbo V8s or 632 crate motors, but most Donks are judged on their looks and their noise, not how fast they blast down the drag strip.

Which is what makes this particular ride unique. This ’73 Caprice is based out of Orangeburg, South Carolina, but it’s known throughout the South as one of the fastest Donks on the road. Not only does owner Big Mendez know it, he embraces the challenges that come with being known as the man to beat. “If anybody wants to race, they can come and call me! And you can put that in there!” he laughs. “I’ll run it with the rims on, too!”

What’s the under-the-hood magic that gives this whip its whoop-ass? A 572-cubic-inch V8, cranking out 675 horsepower, combined with a 300-shot of nitrous oxide. All told, that’s 975 horsepower—more ponies than Ferrari’s latest million-dollar-plus hypercar. It shouldn’t shock anyone that this thing is capable of making the Road Runner look like a chump. (That said, Mendez keeps the car’s quarter-mile times close to his chest; if you want to know exactly how fast this Donk does the dash, you’d better bring your best iron to Orangeburg.)

As for where he found that unique shade of sage-green paint coating this Caprice, well, hard as it is to believe, he pulled it off one of the most boring cars in the world: the Toyota Avalon. Upon seeing the color on a 2012 Avalon at the New York Auto Show a few years back, Mendez decided he needed to cop it for his ride. It turned out to be a solid decision. These days, he can’t take the car out without being swarmed like Brad Pitt in Times Square. “Everybody wants to stop and take pictures of it,” he says.

Maybe that’s why he doesn’t take it out all too often. Mendez says he only rolls the car out eight or nine times a year—more often, not surprisingly, in the summertime. “Unless somebody wants to race,” he says. “[Then] I’ll bring it out.”