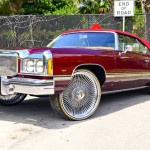 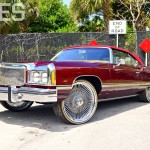 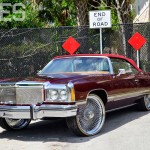 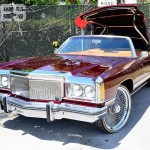 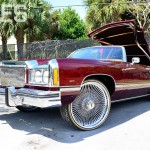 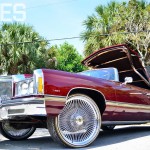 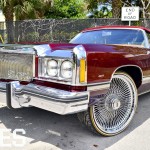 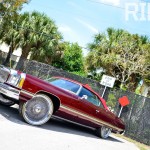 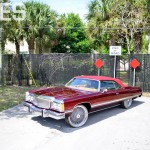 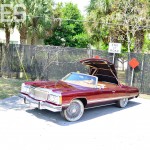 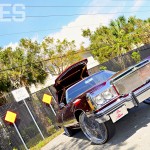 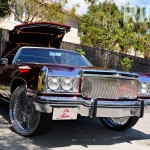 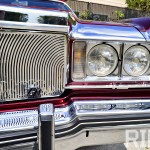 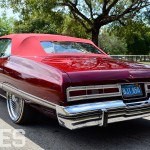 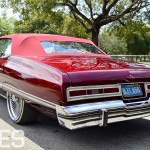 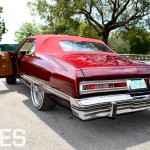 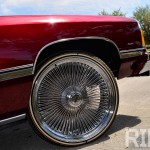 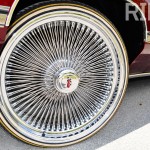 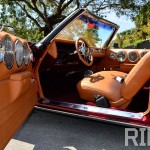 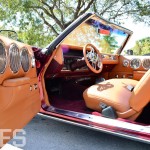 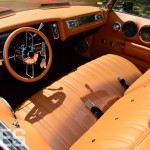 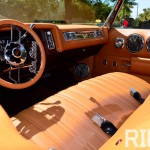 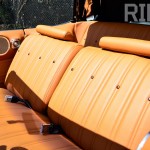 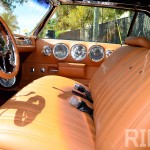 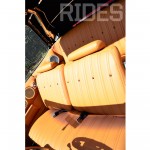 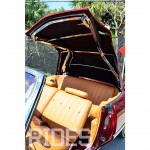 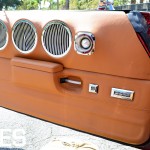 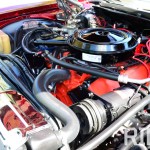 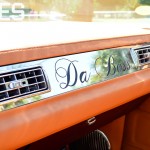 In December of 2006, I traveled to South Florida on my own dime to check out what was then heralded as the largest gathering of big-rim-rides in the country and upon arrival I was certainty not let down. The East Coast Ryders ‘King of The Street Big Car Show Off’ lived up to the hype with custom old schools and new schools alike packed on the grassy field next to the amusement park off I-95 in Fort Lauderdale. Nearing sun down, my female companion and I were walking the grounds casually commenting on the scene but stopped mid-sentence as we were interrupted by an enormous source of power clearly originating from someone’s sound system. As I looked around, I couldn’t find a suitable culprit for such a racket but after walking almost 50 yards I noticed a crowd gathering around an un-assuming burgundy convertible. There was a young boy, probably no more than five or six years old, posted up on the deafening Donk, arms folded and nodding his head as his Dad proudly polished the wheels. That Caprice was literally the loudest (in terms of bass) old school I had ever encountered and it definitely made an impression on me. I can remember exactly what subs (Mmats) he had and their exact configuration and how I could feel it in my toes every time the beat dropped.That was my first experience with Richie’s ’74 Donk.

Richie ‘Boss’ Pein bought his ’74 Caprice from the original owner ten years ago with only 29,000 original miles on the clock and until recently, kept the original paint with only minor exterior modifications even though he went through about 15 sets (literally) of wheels. A few months ago, Richie decided to flip the ‘vert but still retain it’s overall demeanor with a fresh look that would keep everyone on their toes. “I wanted to be totally different than everyone else in the Donk game so I figured I’d switch it up,” explains Richie. And Richie definitely did so with a set of OG 24″ Daytons and Vogue tires. In addition to the new shoes, he had a Brandywine lick laid down and chromed everything he possibly could including the convertible rack and front end. Now that Da Boss has hit the streets with its latest look, the reception has been overwhelmingly positive for Richie which just adds to the love for his ride. “This has been my dream car since I was a youngster and when I finally got one I put everything my wife and I had into it and I am very proud of it,” explains Richie. “I have no plans of ever getting ride of it; I’m gonna pass it down to my son.”