The motorcycle wave began the day that the second bike came off the assembly line and hit the pavement. It’s a call of respect to those not stuck on four wheels; free spirits who prefer to get around with open tires, exposed engines and exhaust pipes on blast. So when RIDES brought together six bikes, with owners from completely different clubs and regions of the state, it was really no surprise they meshed like a squad that’s been together for years.

Built by Dreamworks Motorsports in Roxboro, North Carolina, the half dozen Harleys show many sides of the marque’s culture. From the full-custom look seen on Charles “Holly” Peterson’s Electra Glide, “Mistress,” to the clean sleeker look on Jimmie Long’s “Hardrock” Road King, it’s an exercise in versatility. “Just riding my Harley makes me feel like I’m part of a crew,” says Chris Foster, who enjoys rides with his family and attends annual motorcycle events at Myrtle Beach and Bike Week in Daytona, Florida. “It gives a freedom that makes you feel untouchable on the road.”

Other bikes, like Robert “J-Rod” Jones’ “Orange Sunshine” Screamin’ Eagle Softail, come fully kitted in a limited run from H-D Custom Vehicle Operations, a factory customization team that tricks out the bikes before they hit showrooms. “I chose my Harley because of the sound, the ride and the unlimited ways you can customize it. It rides light but has heavy-hitting speed. It’s a great way to meet people with the same interests, too,” says Jones, who also frequents club and charity rides. “That motor will outrun any of these bikes — it’s more expensive than any other block here!” We believe it. You should have heard this thing.

Lee Upsher takes his dedication from the bike all the way down to his H-D boots. He breaks down his personal allegiance without hesitation. “I’ve tried all the other brands. Now I’ve settled with the best.” Being only a half day’s journey from the legendary Deal’s Gap riding haven on the North Carolina–Tennessee border, don’t be surprised if you catch this group hours deep into an improvised trip to the Dragon’s Tail. To them, the spontaneity just comes naturally. You may not understand, but if you do, be sure to give ’em a nod and a wave. 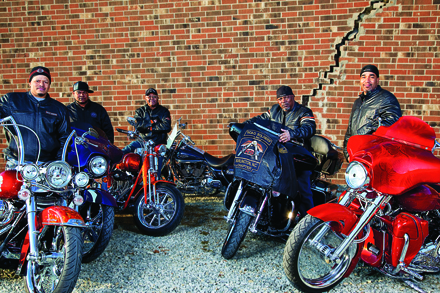 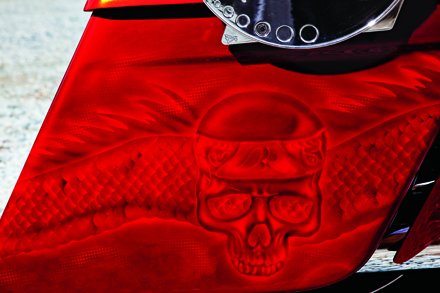 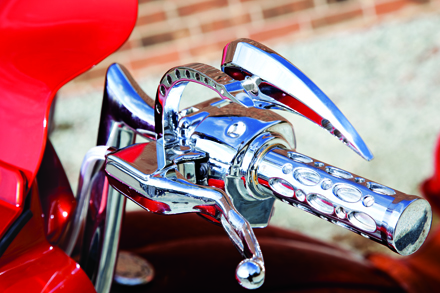 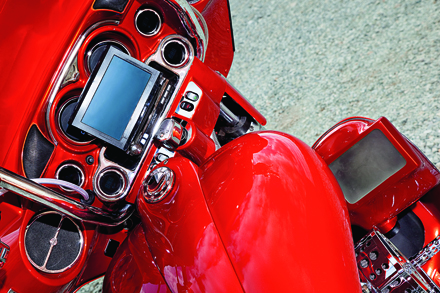 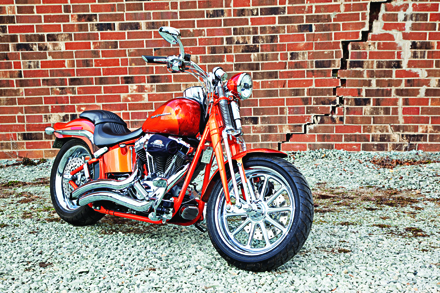 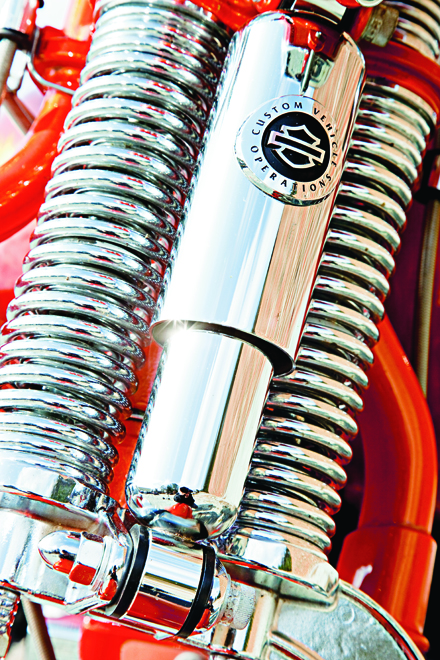 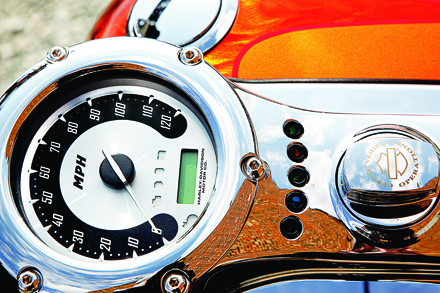 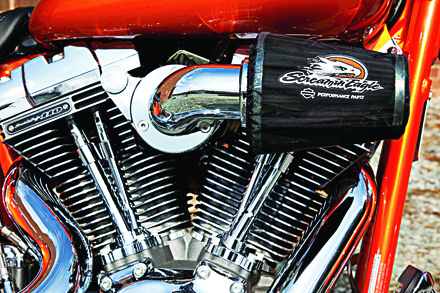 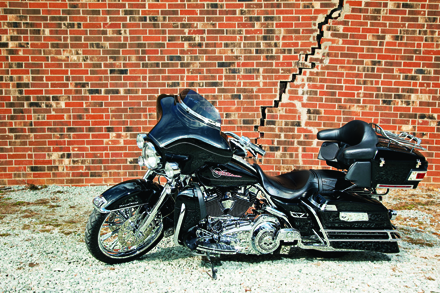 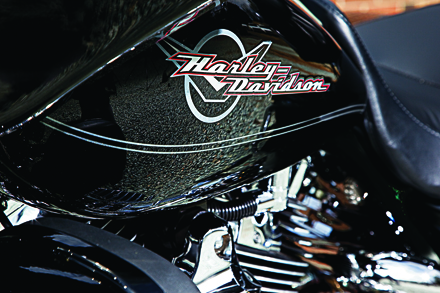 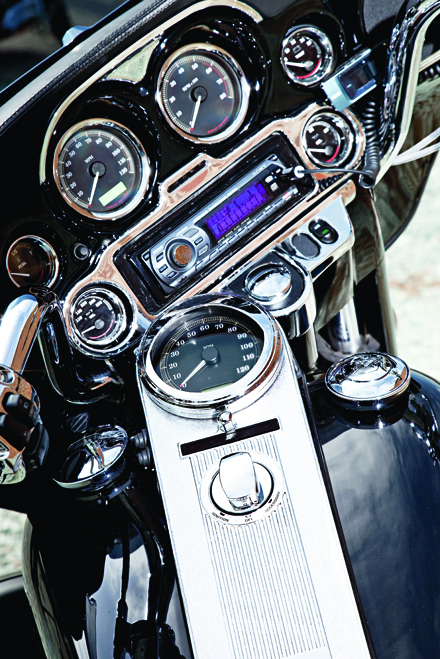 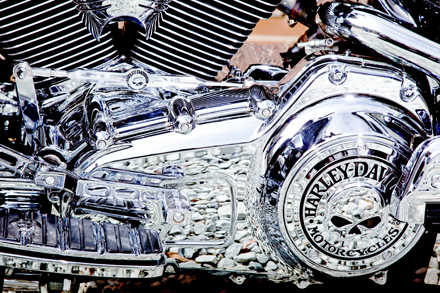 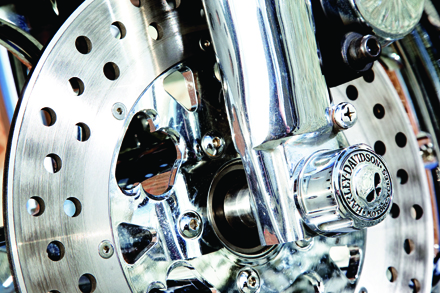 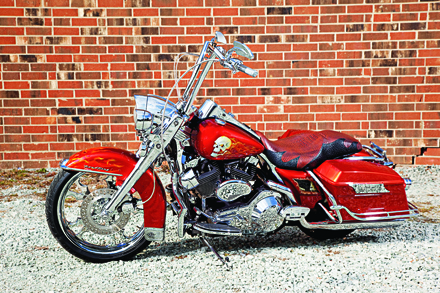 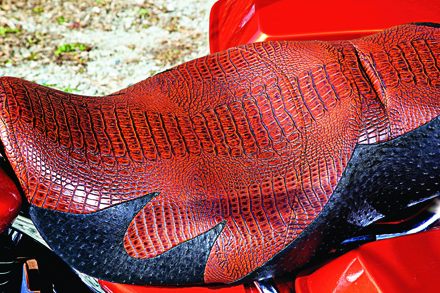 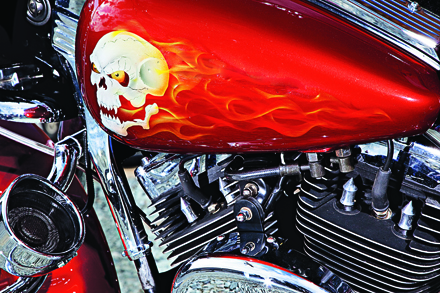 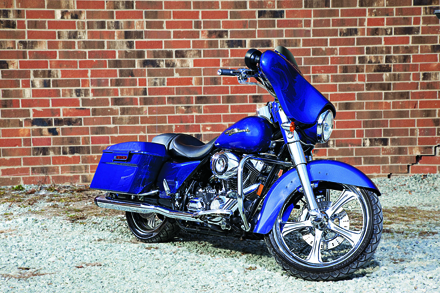 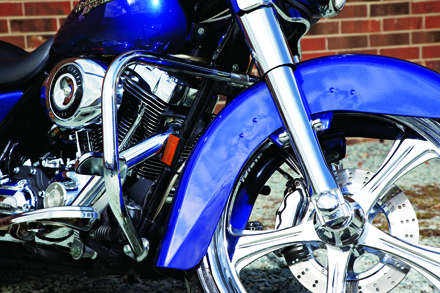 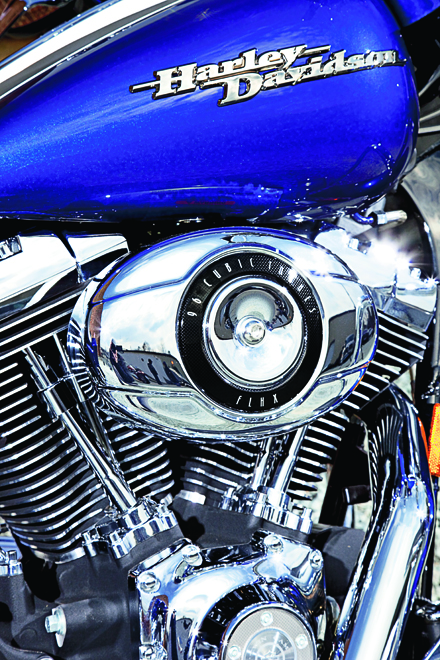 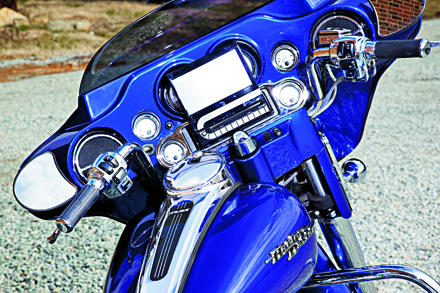 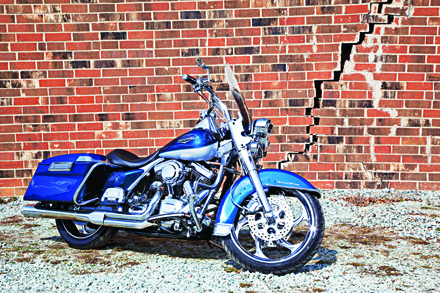 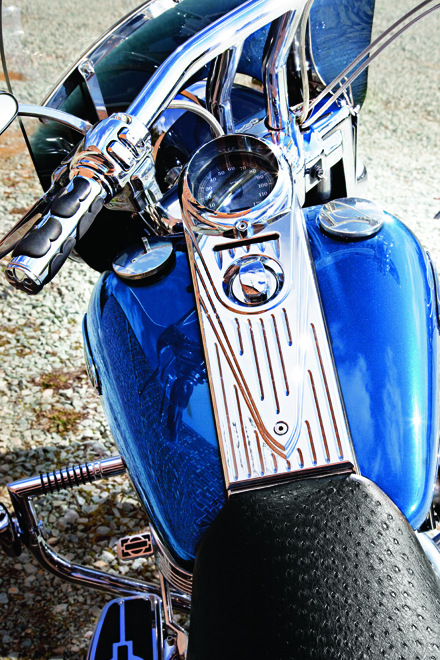 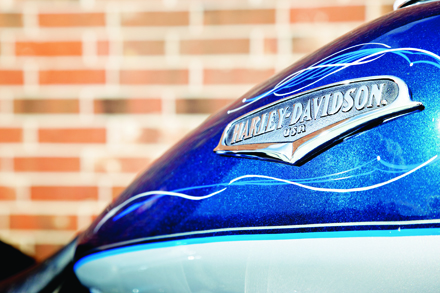 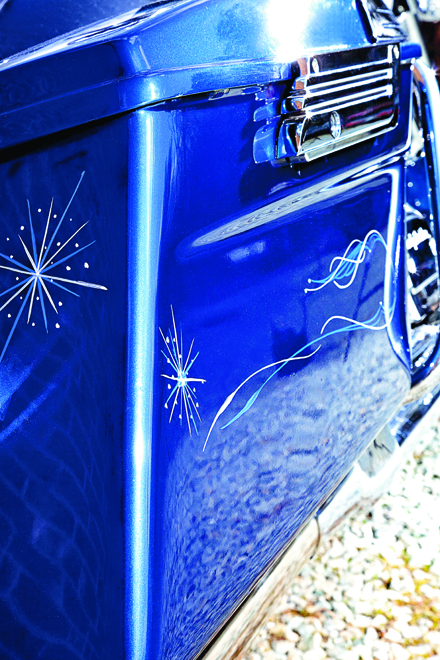 One Response to “One Love”