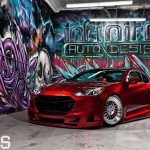 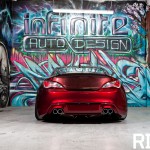 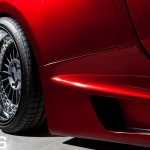 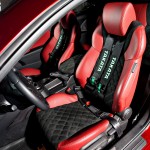 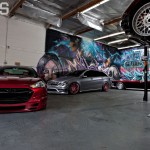 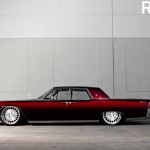 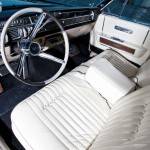 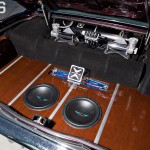 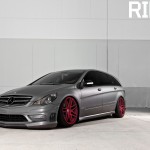 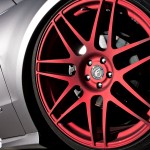 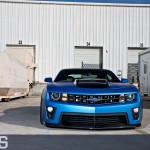 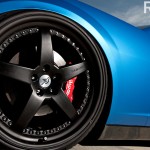 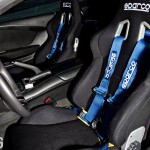 Recognition can come in many forms: awards, accolades, trophies, press, media, public relations and so forth. But without one of these many different forms of acknowledgement, you can remain an unknown fish in a sea full of hungry predators. While only open for a few years, Infinite Auto Design of Huntington Beach, California, has the know-how and experience that can only be yielded from years of passion and working from the inside. Wanting to escape the rigmarole and often-tiring task of agreeing with other parties, Infinite was born out of innovation and freedom.
“It was my idea; I had partnered with people in the past, and I wanted to go off and do my own thing,” says owner Brian Garin of Infinite. “I’ve always worked on cars. I’m an everything kind of guy—one day it was a bunch of Euros, one day a bunch of modern muscle, and one day it’s a bunch of G35s.” Doing business in the infamous area of Huntington Beach known as Slater’s Slump provided Infinite with more security issues than they’d care to think about, but since they moved to a more secure location in May 2012, times have been good. “We do a lot of OE builds—the Hyundai [Genesis coupe featured in this article] got us a ton of press at this year’s SEMA. I love our big corporate projects.”

Prior to the Hyundai build, which garnered attention, Infinite has worked outside the limelight and often relinquished the ability to be noticed by working on big corporate builds from the likes of Livestrong, Nissan and Team Radioshack. “Our corporate Nissan projects are the best. We built an Airstream totally modern,” Brian exclaims. “I turned a $10,000 Airstream into a $100,000 Airstream for Team Radioshack/Nissan. A lot of people don’t see them because they’re not in the show circuit, but those are my favorite builds. The vans are built within three weeks. We print, wrap and install in-house with a staff of only four guys. It’s pretty amazing.”

The quality and diversity of the work they put out is awe-inspiring, which is obvious when you roll up to a shop that has a show-worthy Camaro SS, Lincoln Continental and Hyundai Genesis guarding the entrance. Even Brian’s Mercedes RL “work truck” was something to behold at SEMA, where its flat-red paint, slammed stance and 22-inch Forgestar F10 wheels looked fresh.

“There’s people I’ve worked for in the past [who] promised the world to me, but there was never any return, and that was kind of my final straw,” Brian explains. This was the driving force behind Infinite’s breaking out of the shadows to excel on its own, and in turn, they’ve garnered attention and accolades for their work. With a manufacturing background, custom car wraps and the ability to make their own wheels shop-side, we know we’ll be seeing more of Infinite Auto Design’s projects in these pages.