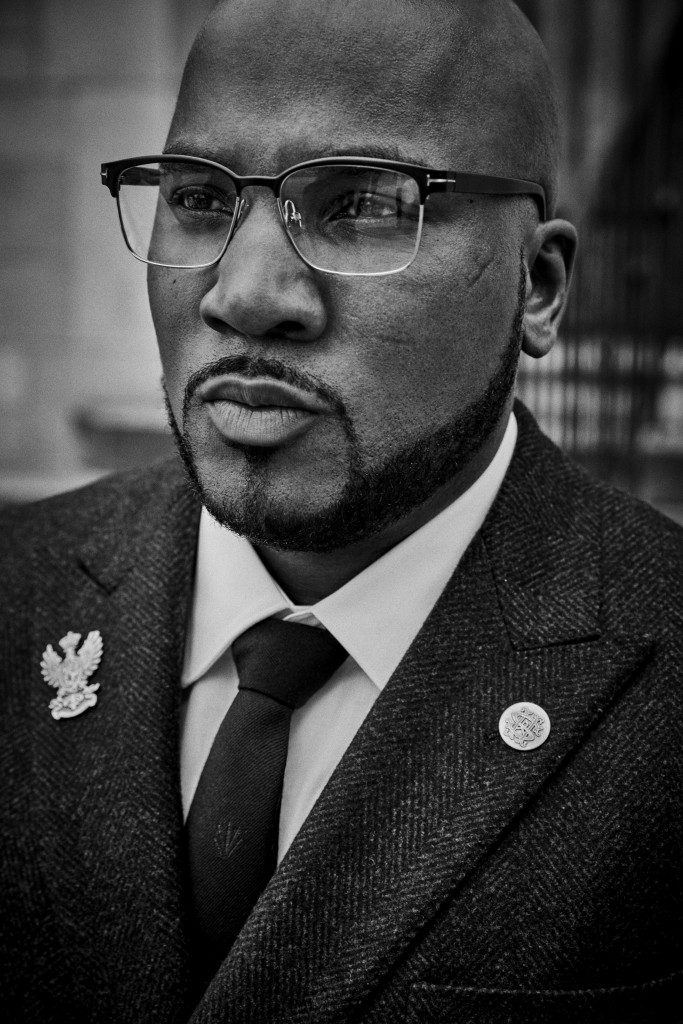 RIDES: What are you currently driving around in?
Jeezy: We do presidential style—sit in the back of the 2015 Escalade or do the Ghost or the Mulsanne. I haven’t really been whipping my Wraith around. Once you get pulled over just for being my skin complexion, you just got to take a backseat to it.

Way before your rap career, what was the ultimate hustlers’ car in the streets?
Oh, man…Lexus all day! GS 300, GS 400. That was one of the first sports coupes around the Cash Money era, when they were rapping about those cars. I actually had a chick who worked at the Lexus dealership, and she called me like, “You gotta come up here and see this.” I went to the lot and cashed out with a brown-paper bag and got mine. When I came through the hood in that motherfucker, I tell you…it was the best feeling in the world.

Describe the Atlanta car culture.
The real Atlanta—not the bourgeois Atlanta—we’re really into old-schools. We like Cutlasses and Chevelles, like ’70, ’72 hardtop convertibles with the Budniks on it, steering wheel with the digital dash. It’s about whose car is the cleanest. We put money that you would put into new cars into old cars.

What’s the “it” car on the streets right now?
The biggest thing in the street is the Hellcat. If you got a Hellcat, that’s the equivalent of having a Benz, really. They’re fast! Hustlers and D boys…we always love that.

What makes an ideal driving music experience?
To me, driving music is the music that you don’t hear in the club. I don’t want to get in my car after the club and listen to the same thing that the DJ was just playing. I do my best thinking when I’m riding around and listening to music.

Earlier this year, you celebrated 10 years of Thug Motivation 101. Do you remember the first whip you purchased when that album dropped?
That was the first time I was able to really go put some cars under my name. Before the album came out, I was riding in a Porsche truck, a Cayenne turbo kitted up. With the album, I had the 645 coupe and the 740. I was one of the first people in Atlanta to have the 745 four-door.

Sounds like you’ve done it all with your cars.
I had every color Lambo you could think of—every Murciélago, every LP640, LP700 you could think of. I’m the Lambo king. I was doing Lambos so much that I kind of got over it quick. Those were hustler’s trophies.

Do you have your eyes on a dream ride right now?
I seen a convertible G-Wagen overseas that was crazy, but it’s nothing to dream about. I just thought it was dope. Right now, I gotta keep it a buck with you: I’m into cars, but I’d rather buy some land. So instead of having 10 cars, I’d rather have two cars and 10 buildings.