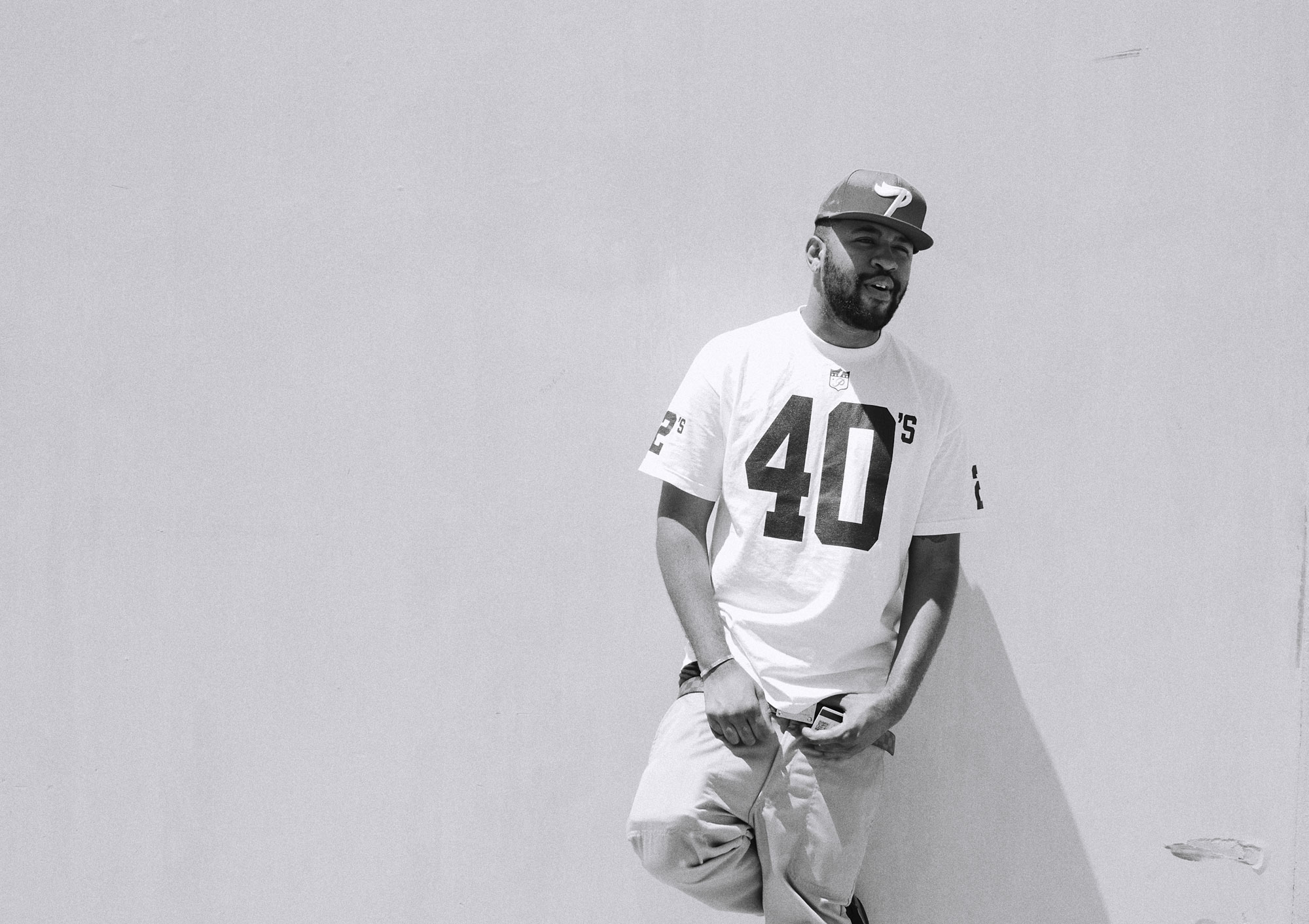 Why are cars important when creating tracks for artists?
I like the way the bass sounds, the [Roland TR] 808. A lot of [producers] think about the way the beat is going to sound in the car. People love that. Cars are where people listen to a lot of their music.

Out of all your produced hits, what tracks go hardest in the whip while driving?
I would say “23,” with Miley [Cyrus], Wiz [Khalifa] and Juicy [J]. I had a custom 808 that I spent a lot of time working on. I think that shit sounds real crazy in the whip. We have Juicy J, “Show Out.” That shit sounds crazy when it comes on in the whip. 2 Chainz’s “Fork”—that’s another crazy one. Future’s “Sh!t,” Juicy J’s “Stop It.” Just trying to make good music, man.

What if you’re on a Sunday drive?
I don’t really get a chance to do that, but if I wanted to get on my laid-back shit, I would probably bump some T.I., UGK, old Juvenile, Tity Boi [2 Chainz] early mixtapes, old Nas, old Cash Money, some old 2Pac, and if I’m on some way-back shit, I might fuck with Biggie.

As a hit producer, how essential is a good sound system?
To be real, I don’t put sound systems in my car. Whatever car I get has a good sound system. I used to do that when I was younger. I had a couple of old-schools with, like, three 15s in the trunk. I used to be on that kind of shit. But mostly I had two 12s in the trunk—the L7 Kickers. Right now, I don’t really have a car with a system in it, but I like Kickers. I like the competition speakers. I like shit like that.

Now that you’ve made it, do you have a dream ride?
I’m probably gonna grab that Bentley truck next year when it comes out. I always told myself that I was gonna get a Bentley, but I like driving trucks, so I think that’s a good look for me. I’m trying to build me an old-school. That’s what I always wanted to do to—build an old-school from scratch, from the bottom, with custom everything. I’m probably gonna want a Chevelle.