Not only does Ricky Rozay’s ’73 Caprice grace the pages of RIDES, but he also shot his video for “Swear to God” while on set for the RIDES shoot.

Although he’s been making some questionable decisions lately, Bieber made the right call with the ’85 El Camino in his video for “Boyfriend.” 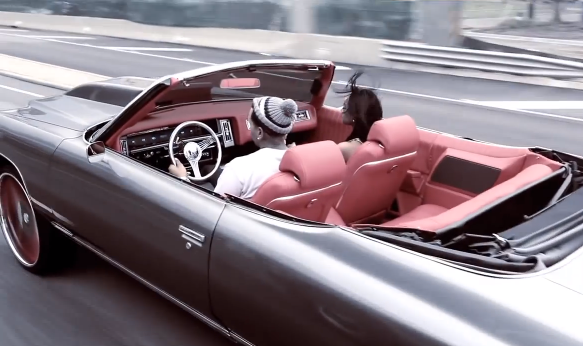 Like Gates Curren$y hails from Louisiana, but he went exotic including his Ferrari 360 Spider in his “Showroom” video. 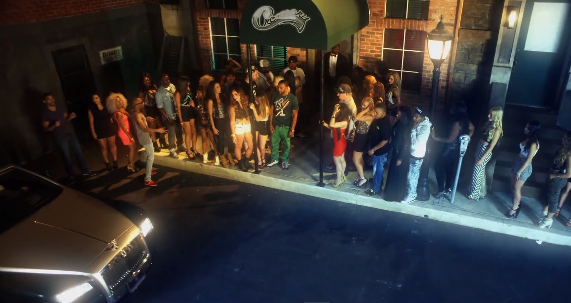 The Game, “All That Lady”

It doesn’t get much love in the video, but that’s Game’s 2013 Rolls-Royce peaking in there. 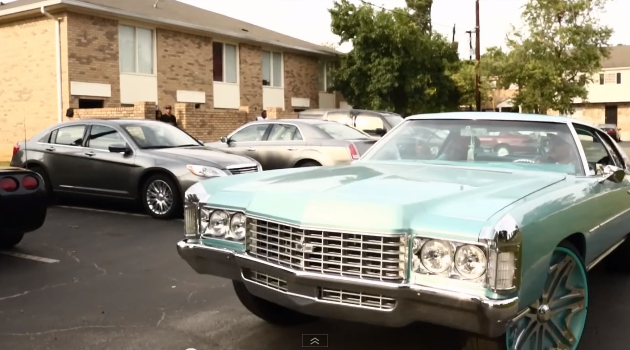 Trinidad James, “All Gold Everything”

Trinidad James looked to his boy’s ’71 Caprice to give “All Gold Everything” a touch of something that wasn’t gold. 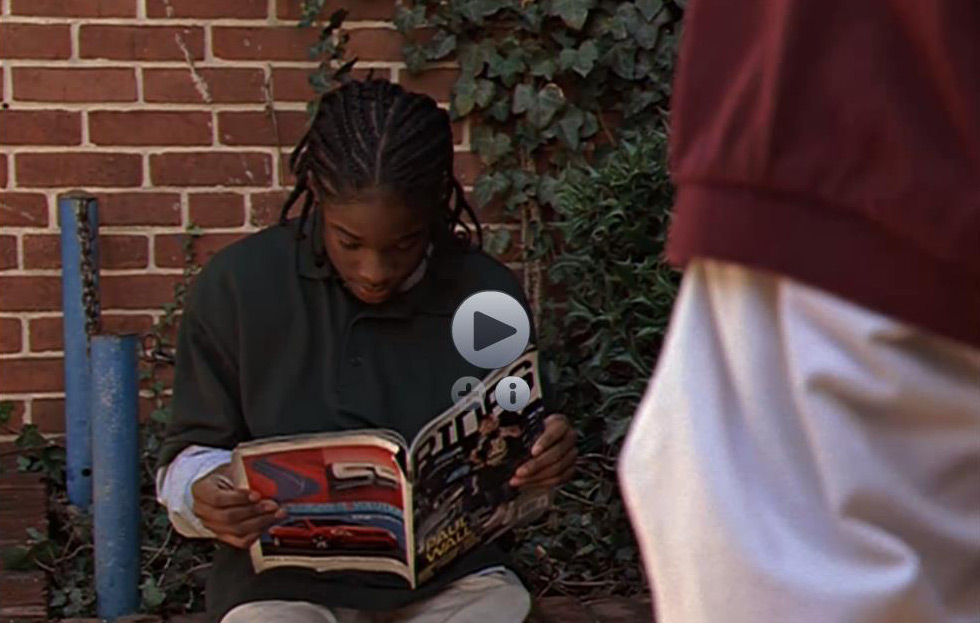 Alright, it’s not a car cameo but it’s pretty dope The Wire chose to use this Dec/Jan ’06 issue of RIDES to give the show some ‘realness.’