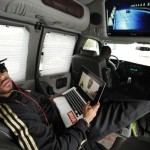 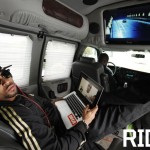 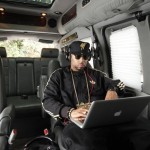 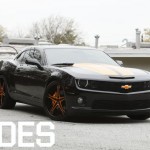 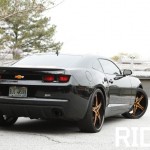 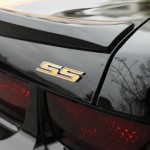 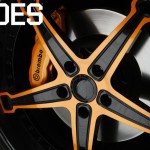 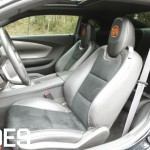 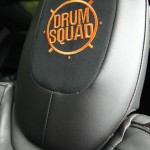 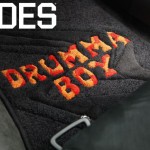 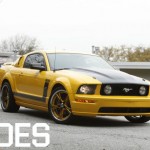 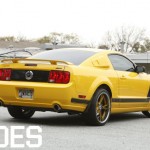 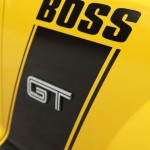 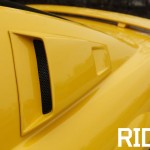 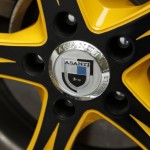 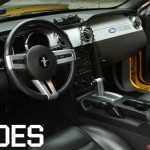 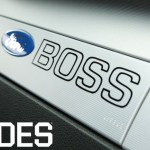 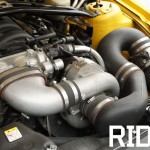 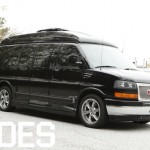 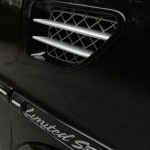 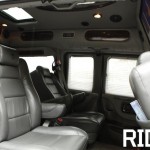 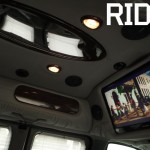 Drumma Boy’s sheer existence in the music industry is a product of his own creativity. His rhythmic prowess—bred from parents with a musical background, cultivated by being entrenched in Southern hip-hop culture and polished through his studies at the University of Memphis as a music business major—has helped him become a household name producing tracks such as Waka Flocka Flame’s chart-topping “No Hands,” which you could only have missed if you’d renounced all your possessions and moved to a third-world country sometime in the last eight months. Working with every prominent name imaginable in hip-hop from Drake and T.I. to Gucci Mane and Kanye West, Drumma applies his ingenuity to his whip game, as well. Although not over the top with his selections, the Memphis-born ATL transplant boasts an eclectic fleet that directly mirrors his versatility, combining his vehicular ingredients with calculated precision, much like selecting an outfit—or even producing a dope track.

How have the last few years been for you? Your name sure is ringing out a lot. Everything’s been great! I love giving people inspiration through my mind. I work with a lot of peers who I looked up to, and now they are fans of my work. It’s a priceless feeling. The best feeling of all is waking up and doing something that I love and seeing people moved by my work. People respect my mind, what I’m doing mentally. I’m giving people inspiration through emotion.

Deep. How do you translate that emotion and creativity into your fleet? It’s just like dressing yourself. Most dudes who know how to dress know how to dress their whips, as well. They know how to dress themselves with accessories—the right watch, the right rims, the right audio system and such. It’s not all about how much you spend on it, it’s not about the amount; it’s about how you rock it, how you choose to put things together and make them mesh—and you still have to make it all mesh to where it stands out. Just like producing, it’s the same thing. Putting these offset 24-inch Forgiatos with orange Lamborghini stripes [on the Camaro], the supercharger, and lowering it a li’l bit is like the way you tie your tie—it’s the same thing.

Why black and orange? I think that’s the first we’ve seen with that color combo. It’s for Tennessee. The away colors for the Volunteers are black and orange, and this is my 2000 Tennessee because it’s a 2010 Camaro. Cartunes of Atlanta did the car for me—I love it.

And you actually drive your cars, huh? Yeah, man, we drive all the cars, we’re moving. I’m in the Mustang on occasion too. The Escalade is my favorite whip because I feel like it’s still safe and secure, and it’s common enough to where people won’t know if it’s Drumma in there or not. The Escalade is for when I wanna be low-key, incognito. And then we got the van for when I’m just kicking it, or when I’m on the road, or when I gotta shoot to a different city and pick up some money or something. It’s like a limo/office. It’s one of my favorites.

What’s up with the Mustang? That’s a less common whip in hip-hop, for sure. I just love it. It’s a 2006 Boss GT edition. It’s like the old Eleanor, which is one of my favorite classic cars. I got a good deal on it and, plus, it has 600 horses. I always wanted a Mustang, so I got one. Every car I’ve ever wanted, I got. I saw a Benz CLS 500 that I liked, so I copped that, too. I’ve been looking at some Ferraris and all that, but I’m trying to hold off until I get my first house. I don’t want to go too crazy on the car game until I get a house. Gotta have your priorities straight, you know?

Nice. What’s your favorite car that you haven’t yet purchased? I like a couple different models of the Ferrari. Either that or the Lamborghini Murciélago Roadster, and maybe a ’69 or ’70 Chevelle—those are my favorites. The Chevelle is another car I want to wait until I get a house for; you need some property, you’ve got to have some land for them old-schools when the oil drips, and so you can do the maintenance on ’em and stuff.

What kind of projects do you have on deck? I’m working with Musiq Soulchild, Mary J. Blige—a bunch of stuff. I just finished Gucci’s street album, Return of Mr. Zone 6, which I executive produced. Everything I do, I try to take it to the next level and serve a different purpose. I think executive producing an entire album shows people my versatility, and anytime I’m making an artist money and furthering their career, it’s a pleasure.