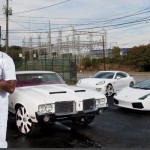 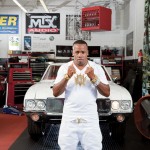 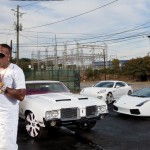 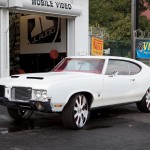 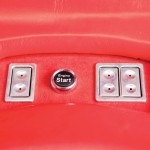 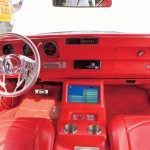 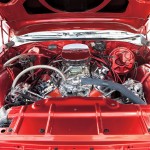 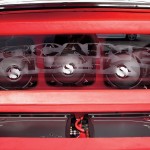 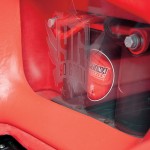 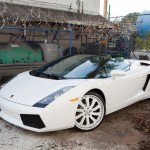 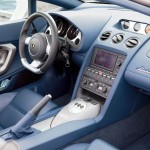 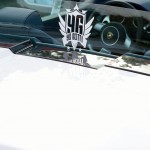 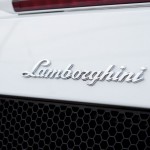 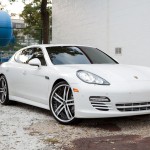 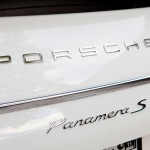 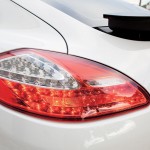 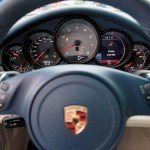 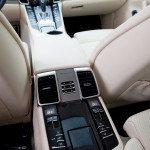 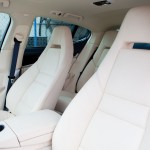 If you’re the type who rarely strays from the local hip-pop station, there’s a good chance you ain’t never heard of Yo Gotti. Born Mario Mims, the 28-year-old rapper from the hoods of North Memphis has been an underground fixture in Southern hip-hop for a minute. An independent for the last decade, Gotti has yet to drop an album under the guidance of a major label. Yet with YouTube hits in the tens of millions, weekly sold-out shows and an ever-expanding fan base, the raspy-voiced lyricist has joined the likes of Gucci Mane and Young Jeezy as another king in rap’s mixtape era. In a time where gold is the new platinum, hustling tapes, selling ring tones and turning out shows could quite possibly be the revised formula for amassing a favorable existence; proof of this theory sits in Gotti’s garage.

A self-proclaimed car connoisseur, his success—albeit obscure—is evident in his fleet. The mild-mannered rapper boasts a stable of whips that might make even the most accomplished of artists envious. Boasting a drop-top Lambo, a Porsche Panamera and even a Cutlass with his name engraved on the valve covers, Gotti still ain’t content. His goal is a continued expansion of his empire and, of course, the garage. You big deal holders better keep an eye on him, lest your collection get dwarfed in a snow-white avalanche.

So what’s up with the snowstorm? After all, this is the era of candy paint and chrome, ain’t it? Well, a few years back, when everybody started ridin’ black on black, I wanted to do something totally different. To me, if you can have an all-white car and keep it clean, you’re real neat, ya know? Cleanliness, that’s a big part of being fly and swagged out to me.

Well, you seem to be doing exceptionally well on that front with the Cutty. Yeah, when I bought the Cutlass, it was blue with white stripes and had a white vinyl top. It had a 350 in it, and I took it to one of my homeboys to chrome out the motor and maybe take off the vinyl top. After he started ordering parts for it, he basically told me if we were gonna do what I wanted to do, we needed a new motor, and that’s when I went with the 502. The car wasn’t supposed to turn into this, but after we went as far as we did with the motor, we just decided to go through the whole thing.

But why the red guts—doesn’t that conflict with the all-white everything? Well, red is another one of my favorite colors. I thought a real rich red inside would make the white pop even more. When it’s closed up, all you see is white, but if you open it up, you see red. That’s why I did the red in the windows of the Asantis, under the hood, the trunk and the inside of the car—that’s what makes it unique. I could have done stripes or something like everybody does with a muscle car, but I did my own thing instead.
I like that when you look at it at first, it almost comes off as a normal Cutlass, until you get up on it and see all the details.

Have you seen any out there harder, or that you aspire to? I’ve seen a lot of nice Cutlasses out there, but they’re usually in different form with the airbrushing on ’em or 30-inch rims or something. I know there’s probably a lot of money in those cars, but I haven’t seen any like mine.

As for the rest of your collection, this isn’t it, right? Nah, I have probably seven or eight; I have a new Camaro, a Jaguar, a Yukon truck, and I just got the 2011 Cadillac coupe—all of them white. I have one car that isn’t white, though: a ’67 Firebird. It’s original everything, mint green with a black top. I was looking for a ’69 Camaro at the time we crossed paths, but it was so clean and original I had to get it. I was going to paint it white, but everybody kept telling me not to because of how original it is, especially since I have the papers and everything.

So do you actually push your whips or do they just sit up in the garage? We drive ’em! That’s what they’re for! When I buy a car, it’s not so it can sit up somewhere. I got a few thousand miles on all of ’em. We take them to the club, hot spots, events, everywhere.

That’s refreshing to hear. You’re just all-in, huh? Has that mentality crossed over to the music? Well, I haven’t had a studio album out in about four years. I just know how to hustle. I got hustlin’ in my bloodlines. I know how to sell music, I know how to sell Yo Gotti—that’s all it’s about. These last four years, I took mixtapes and the Cocaine Muzik brand and built a demand for it. I gave it to people for free, and that’s the whole theme behind it. Of course people are going to associate the name with the streets, but there’s a deeper meaning; once you listen to my music, you’ll become addicted. So we gave it to ’em and they got addicted to it, know what I mean? We created a brand that’s worth something, and everything just paid for itself.

How do you plan to keep up that demand? I’m dropping my first major album in four years on December 14 and it’s crazy. I’ve done more than 100 songs for it, and we ended up picking about 14 or 15 tracks. I got Rick Ross on there, Lil Wayne, Nicki Minaj, Ciara and Gucci, among others. We’re gonna throw a few of the popular songs from the mixtapes on there as well. It’s gonna be big.

Quite ambitious. You got time for anything else? I’m also opening an upscale restaurant in Memphis called Taste. It’s gonna be real nice. Plus I’m into real estate; I do a lot of things.

What exactly inspires that diverse hustle in you? The kids want to know. My inspiration doesn’t come from rapping. Anybody can rap, and a lot of people can make good music. In the hip-hop game, I’m inspired by people like T.I., Diddy and Jay-Z because of what they have accomplished outside of their music. When you hear of somebody making $100 million or $200 million, they sure didn’t get it all by just selling records; that’s impossible. These people have liquors, NBA teams, clothing lines and all types of things that bring in revenue.

On the topic of diversification, anything new coming to the fleet soon? Sometimes these cars are like clothes. You just wanna swap them out. I like that Rolls-Royce Ghost; I want to do a white one with the steel hood. I also ordered a Ferrari California, but then I saw my man Gucci’s 458 and was like, “Oh, no, I don’t want the 599 no more!” [Laughs] So I might have to do one of them, too!

One Response to “Yo Gotti: White Out”