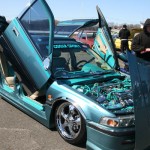 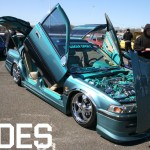 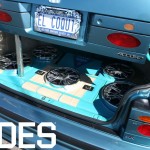 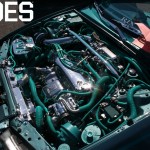 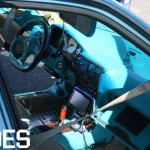 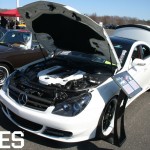 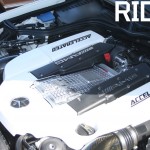 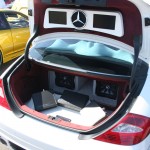 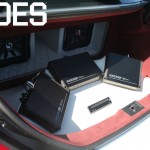 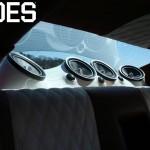 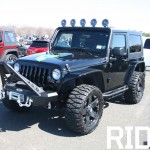 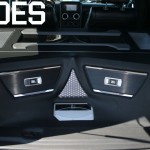 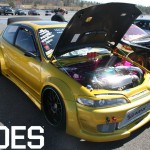 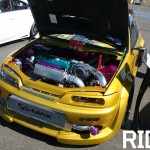 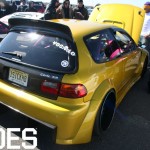 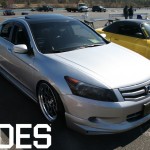 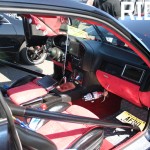 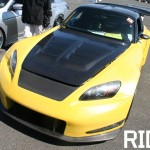 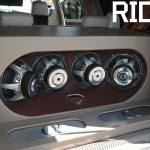 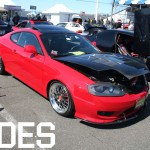 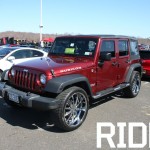 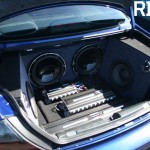 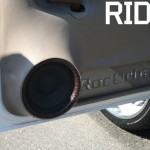 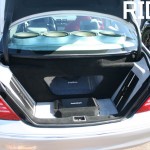 Raceway Park kicked off car-show season with the Import Survival Series. Despite freezing temperatures, die-hard car nuts still showed up and showed off, even if that meant sitting in their cars with the heat on while waiting for the judges to announce the winners. This show brought out something for everyone: a fully built Civic hatchback with some serious audio to match its widebody, a Benz CLS with an AMG motor swap, and even the RIDES fam Jeep Wrangler.

One Response to “Import Survival Series”