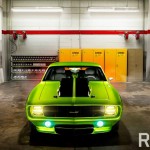 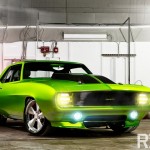 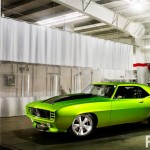 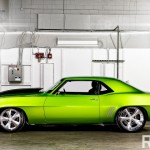 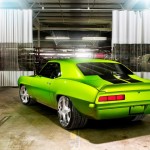 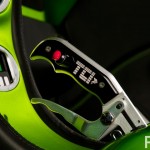 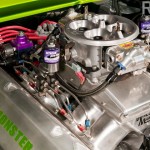 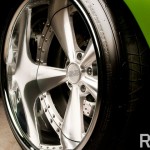 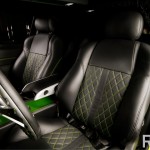 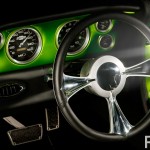 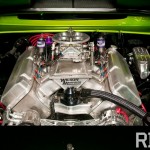 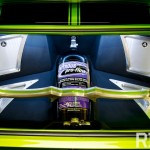 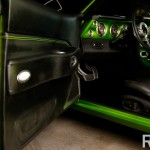 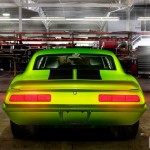 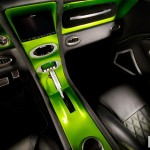 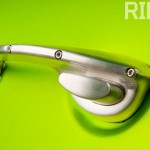 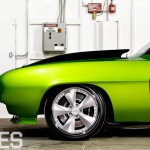 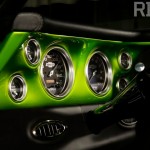 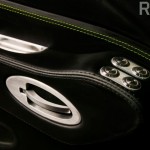 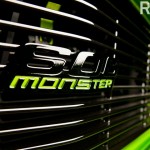 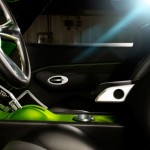 The 1960s are usually thought of as the decade that brought forth peace and love; however, they were also the years that gave birth to speed (not the drug, hippies) and horsepower. It was in the mid ’60s that Ford released the Mustang, and Chevrolet countered shortly thereafter with the Camaro. The F-Body ’Maro has been highly sought after ever since, so much so that Chevy based its current fifth generation off the ever-popular original. Further evidence of the Camaro’s popularity is the one-of-a-kind ’69 built by Joe Labon and Ultimate Auto in Orlando, Florida.

When Joe began work for his client on the Camaro, it was anything but ordinary. “There was no car when we got it,” says Joe. Not “no car” in the sense that they hadn’t found the right one to resurrect, or that the trailer was stuck in traffic, but literally no car. “The whole thing was [built] completely from parts,” explains Joe.

It’s an incredible undertaking, but when you are working with a client who has endless pockets, incredible becomes somewhat the norm. “He wanted luxury and exotic to match what he owns,” says Joe. Attempting to match a vintage muscle car to a fleet of luxuries is no easy task, but the boys at Ultimate Auto had a vision for this F-Body. “The ’69 is a classic and retro, but we wanted to clean it up with all Frenched glass and a refined custom grille.”

In order not to lose the retro look as the car became more and more modern—with the help of a molded spoiler and smoothed panels—Joe decided to keep classic wheels on the ’Maro, adding one-off three-piece wheels to reaffirm the muscle car stance. The outside definitely pops with the mix of new and old, not to mention the Dodge Viper Green paint. But like a true car guy, Joe downplays the exterior in favor of mechanics. “Underneath, what you don’t see is way prettier than the exterior,” he says. “A lot of cars have nice paint but factory interior, or nice paint but the motor is so-so.”

Packing a 606 big block, the ’Maro’s power­house is capable of pumping out over 1,200 horsepower with nitrous and hitting 9,000 rpm. With that kind of power under your hood, you’re more likely to find yourself inside the cockpit of a racecar. The interior features leather and wool carpeting, and, as you may expect, it is completely customized to the car. “The interior was built entirely from hand, from scratch,” Joe explains. “There was zero interior in the car, so we built all of it.”

Setting out to revamp a classic in order to complement a stable full of luxury whips isn’t easy, and doing it literally from the ground up is damn near unheard of in the car world. “It was done to a high level you only see on SEMA cars, not consumer ones,” Joe says admiringly. If Joe and Ultimate Auto are any indication of the lengths to which owners are going for their rides, we can’t wait to see what the shops have in store for SEMA this year.