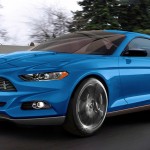 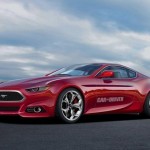 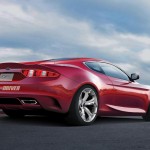 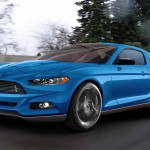 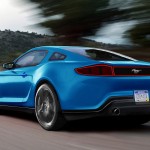 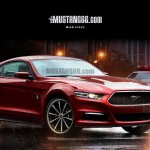 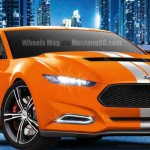 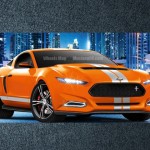 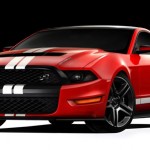 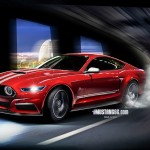 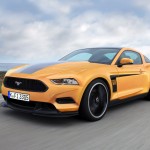 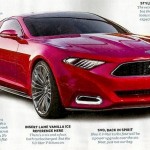 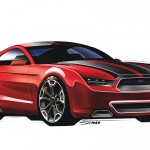 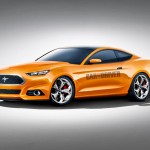 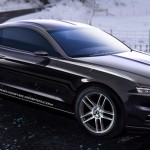 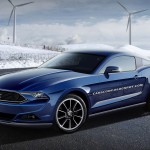 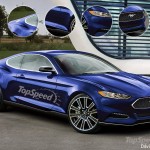 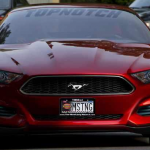 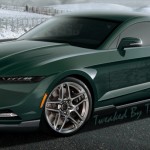 The all-new 2015 Ford Mustang is one of the most hotly anticipated cars expected to break cover in the next twelve months—and when it does, it’ll likely look a lot different than the current model. Rumor has it the 2015 Ford Mustang will adopt a style inspired by Ford’s Evos concept car—so it’ll likely look a lot less like something from the past and more like something from the not-too-distant future. So we’ve pulled together a photo gallery of some of the best of the web’s interpretations of what the new 2015 Ford Mustang will look like. Click through and see which one you like best.