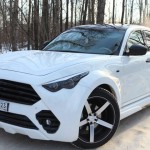 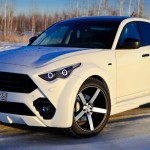 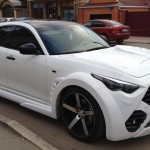 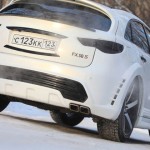 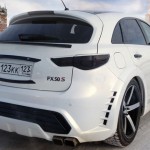 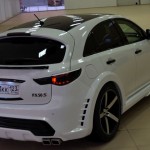 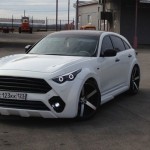 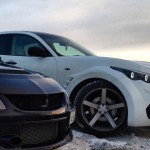 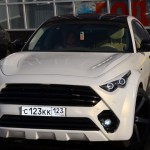 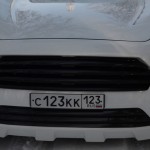 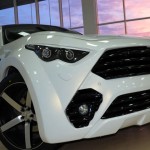 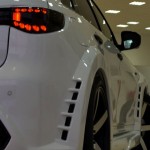 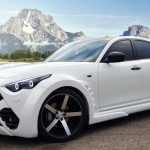 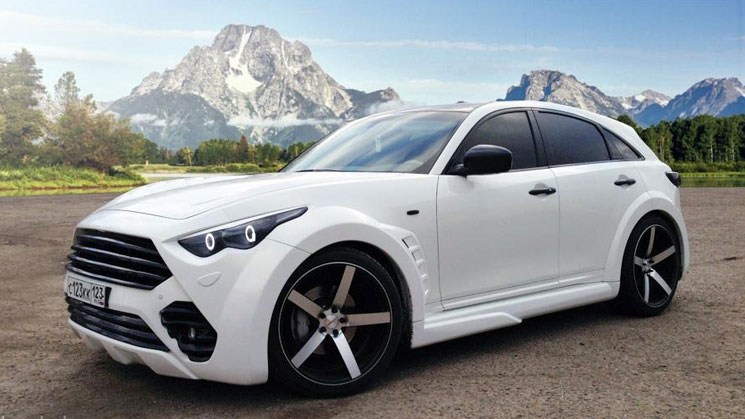 We caught word that Rus Wheels (which appears to be the Russian branch of Vossen) built a one-off Infiniti FX, and we like it. A lot. It’s tough to get a body kit lookin’ aggressive and sophisticated at the same time, but they pulled it off nicely. This FX is clean!

Count on seeing more pics of this whip when they get released. We’re anxiously waiting.

Tell us what ya think!

So the owner of this Infiniti FX50 S read our post from yesterday and decided to drop us a line (as you can see in the comments section below) with his email address for anyone who is interested in copping the body kit. Nicknamed the Renegade Edition FX, this whip lives up the hype by going against the norm and earning the respect it deserves. The Russians really know what they’re doing. Apparently you can buy the body kit for roughly $13,500, but you’ll have to get it from Russia.

There’s more to this FX than a body kit though, the Vossen CV3s are sweet and we really like the one-off eyelashes on the headlights. It’s also equipped with BC Racing suspension and Borla exhaust, but it isn’t done yet. Current plans for improvements are to install a twin-turbo engine, all-new interior, KW Hydraulic lift system and Brembo brakes. This project has a lot of potential and is clearly headed in the right direction!

[Shout-out to Pavlos from Russia!]