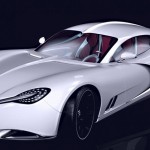 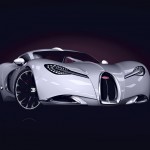 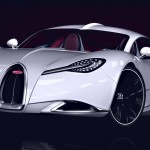 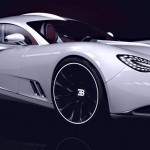 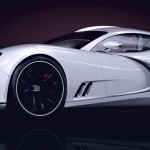 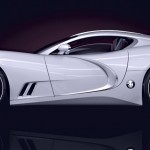 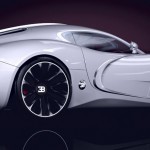 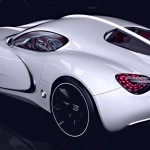 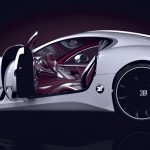 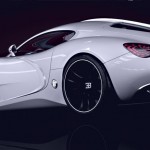 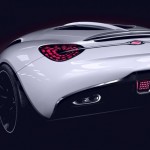 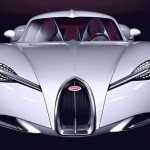 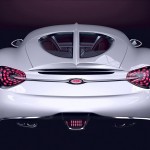 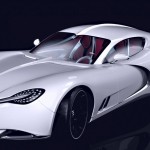 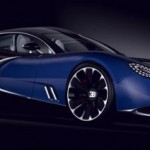 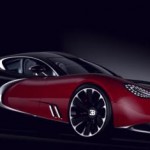 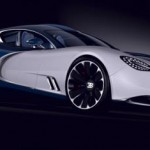 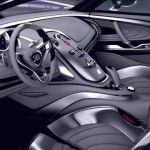 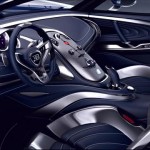 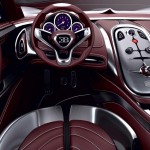 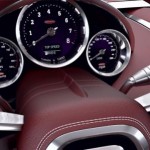 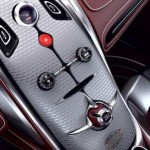 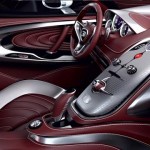 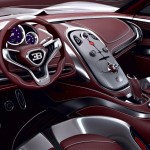 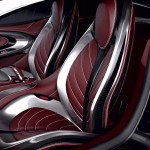 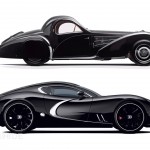 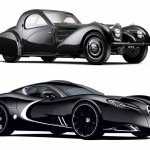 We never get sick of checking out new versions of the Bugatti Veyron, but sooner or later, Bugatti’s gonna have to come out with something new to replace it. And if you’re takin’ suggestions, we’d like to recommend this car—the Bugatti Gangloff Concept.

Now, the Bugatti Gangloff only exists as a CG image right now, created by designer Paulo Czyżewski as an homage to the classic Bugatti Type 57 Atlantic coupe, but we think it’d make for a dope real-world ride—especially with a thousand horsepower or more crammed under that long hood. What do you think—would you rock a car like the Gangloff if they made it (and if you had the green)? Or do you dig the Veyron’s style more? Let us know. [Shout-out to BoldRide!]