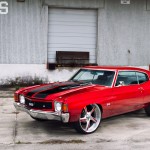 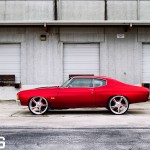 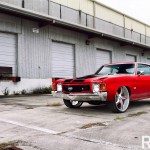 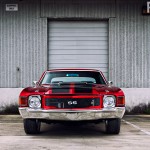 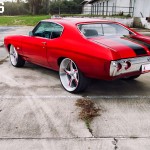 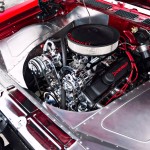 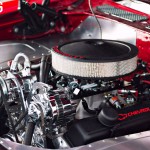 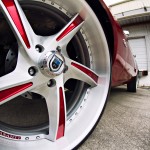 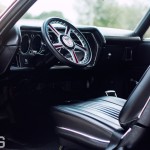 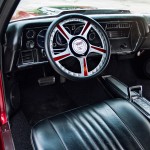 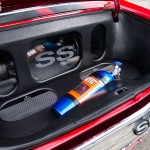 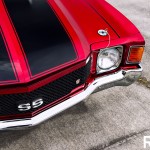 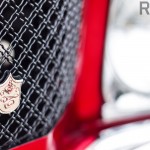 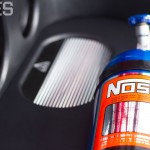 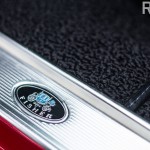 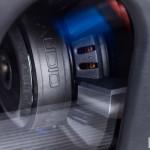 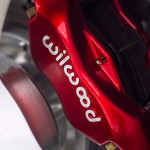 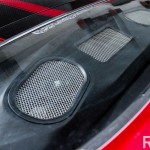 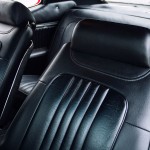 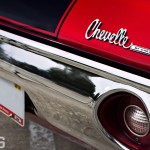 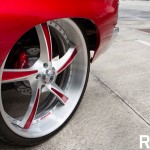 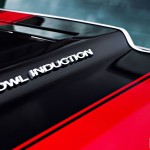 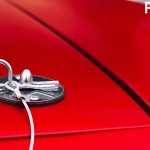 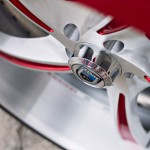 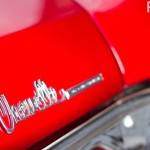 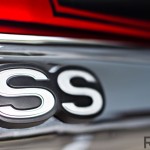 Up until now, Ocala, Florida, has contributed countless rides to the custom-car game, which is especially impressive for a city with a meager population of 60,000. The only knock on the landlocked city could be that only one style of ride emerged from Ocala: loud and flashy. Subtlety isn’t even considered.

The owner of this marvelous muscle car, who shall remain nameless, reps the Ocala area, as he’s from neighboring Crystal River. Far from a newbie in the game, this custom-car connoisseur has a few other rides in his stable, including a candy-green Monte Carlo with a complete fiberglass interior, so he certainly embraces what the local car culture has to offer. That being said, this time around he yearned to construct a “grown man” whip, and the Chevelle was a perfect suitor.

Being a muscle car, what’s under the hood was of utmost importance, so the Chevelle’s owner took it to Steven Miller of Pinellas Park, Florida, who replaced the original 355 small block with a 383 stroker, accompanied by a chrome pulley kit and custom aluminum engine dress. The next step was to get the exterior onboard with the desired motif: classy and custom. Jim’s Quality Paint and Body laid down a sweet candy apple red paint job with black racing stripes, and a Tiarra grille was also installed by 813 Customs of Tampa, Florida. For the footwork, the owner decided to shy away from chrome and go brushed. “I just wanted something different,” the owner explains. “I had the chrome, and everybody does chrome.” He went with a set of 24-inch Asanti wheels with a brushed finish and subtle body-matching accents wrapped in Lexani tires from 813 Customs.

For the guts, the owner wanted something similar to the factory with a hint of new-school custom. Erik Demonbreun at Automotive Soft Trim replaced virtually every interior piece down to the seat frames with brand-new products, including a fresh set of black leather skins. For the audio, Scott Ward and Bernard Simmons at Soundz Krazy revamped the audio as they fabricated a clean setup that incorporated all the necessary components.

“[The Chevelle] can appeal to any crowd,” says Scott at Soundz Krazy. “Whether it’s the older hot rodders or the young cats who like the big wheels, anybody who sees it can respect it.”