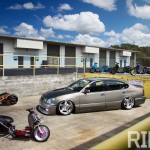 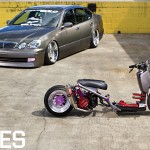 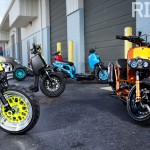 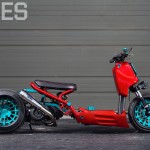 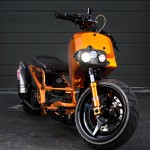 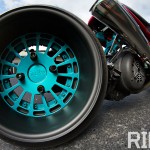 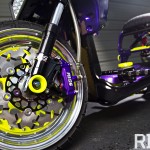 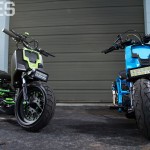 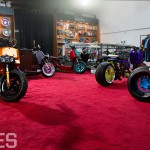 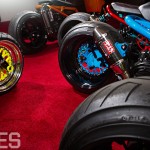 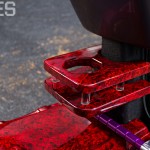 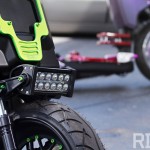 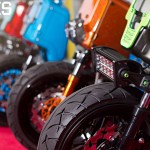 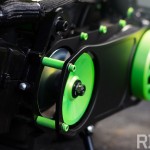 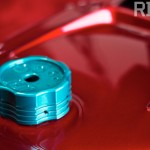 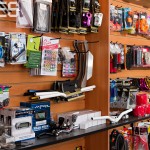 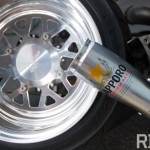 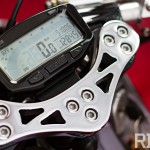 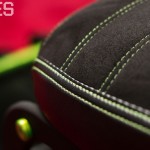 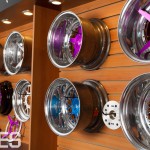 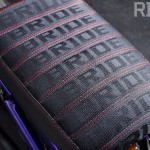 Out of a need for better fuel efficiency, the past decade has seen the launch of electric carmaker Tesla Motors, an American renaissance of diesel as a fuel for cars—and a return to popularity for the scooter. While the first two are important in their own right, it’s the popularity of the Honda Ruckus that has shed scooter stereotypes and helped launch a new genre of motor vehicle customization.

In 2002, when the Honda Zoomer hit the United States, it had shed its playful moniker in favor of the “Ruckus” name. With its exposed frame and thick tires, it was a name fitting of the Ruck’s “California Love” music video–worthy ruggedness. In the scooter world, it instantly provided a manly alternative to many scooters—but it would be three to four years before the Ruckus was embraced by the custom-vehicle culture.

According to Kam Vaswani, sales manager of Ruck House in Orlando, Florida, the customization trend began with a lone wolf—literally, a man who went by the name Lone Wolf—who was one of the first to upgrade his Ruckus. From there, many followed suit. The reasoning was simple: “There are a lot of modifications you can do on the Ruckus,” says Kam. “And it’s a Honda; it’s a very reliable motor.” Not only are the motors reliable, but they get just north of 100 miles on a single gallon of gas—adding functionality to the scooter’s form.

While the early adopters of custom Rucks stem from the JDM and VIP scene, more and more are getting in on the trend. “We have a customer who is a Donk rider who we’re in the process of talking to,” says Kam. “We have one we’re building for a customer in California who has a Ferrari that’s matte black with gold wheels, and we’re building him a gold Ruck as we speak.”

The only limits to Ruckus customization are the same that plague custom cars: cost and space. Otherwise, if you can dream it, they can do it. “We’re already looking to 13-inch wheels right now,” says Kam. “Some people are working on audio, like a Bluetooth speaker that they put on.” While systems and wheels are musts for complete cars, it’s the frame and motor that make a Ruckus stand out—and how far a person wants to take it depends only on the depth of one’s pockets.

To stretch and completely revamp the base 49cc Ruck with wheels and custom frame, it’ll cost almost six grand. “[Owners] all want the style, and they all want the speed,” says Kam. “Most of the time, they start with a fully built 49cc, and when they want the next upgrade, they go with the GY6.” A complete Ruck with a motor upgrade will come in at around 10 grand.

As 13-inch wheels begin hitting the streets, Ruck riders will turn to one-piece frames and concave wheels to upgrade their bikes. But perhaps the biggest change to come is on its way from Japan. “The next upgrade is body fairings,” says Kam. “In Japan they are already starting to do that.”

One Response to “Honda Ruckus Customization”