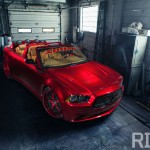 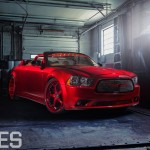 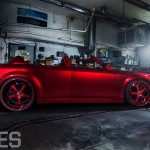 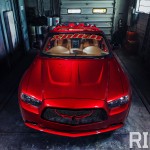 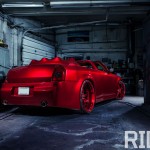 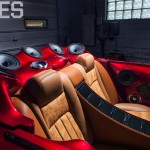 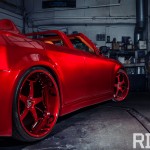 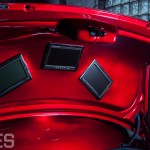 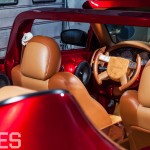 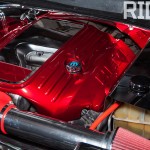 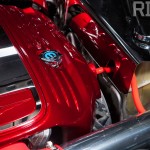 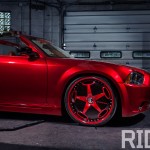 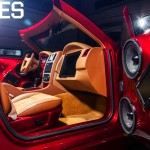 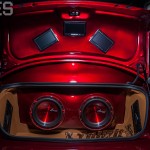 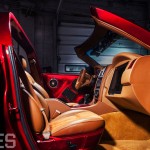 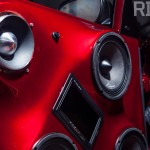 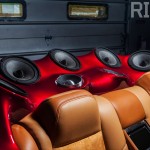 The 21st-century Chrysler 300 conceived one of the most saturated niches in custom-car culture. Since late 2004, 300s have been hitting the streets by the tens of thousands, and by the end of the decade, it seemed as if most chrome-laden Chryslers were customized to some degree. It didn’t take long for the body style to hit the car-show circuit with a vengeance, ultimately creating a brutal barrier to entry as everything imaginable has been attempted: chop-tops to widebodies, matte wraps to candy paint. Yet in 2012, members of Xplizit Car Club decided to give it a valiant attempt.

Jose Desarden, newly adopted Xplizit member and owner of the christened Chrysler, linked up with Ernesto Silva, fellow club member and owner of Milwaukee-based custom-car shop Players Choice Customizing for the daunting task of creating a game-changing 300. The name Ernesto Silva should sound familiar—as he masterminded the famed “T-Top Terror” Camaro that graced our Mar/Apr 2012 cover and took the car-show circuit by storm.

After the Camaro build, Ernesto yearned for an opportunity to take on a full-custom build under his roof. “We had a lot of controversy because other shops were involved with the T-top,” says Ernesto. “So I wanted to do the entire project in-house.”

The goal was simple in theory but complex in execution. Ernesto’s plan was to borrow elements from each of the most prominent regions in custom-car culture, mix ’em up and apply the combination to one worthy canvas. “We wanted something that has not been seen before,” he explains. “We wanted to give it a little of California, Florida and Midwest style: from Cali, the front-end conversion and chopped top; from Florida, the fiberglass panels and speakers everywhere; and from the Midwest, the simple wet Kandy paint.” The most daunting task of the plan was to convert the front end of the 2006 Chrysler 300C into a new-style 2012 Dodge Charger. “Swapping was not easy—it took a lot of hours of work,” says Ernesto. “The fenders and bumper needed to be cut out completely to make it fit.”

In addition to the tedious labor, one of the most difficult aspects was acquiring all the parts, as few could be found in junkyards. “Trying to get used parts was very hard; most of the parts, we had to buy brand-new from the Dodge dealer,” says Ernesto. “This has never been done before, so we had to learn as we went, but making a mistake wasn’t an option because it would cost too much money.”

Xplizit’s California chapter influenced the chopped-top motif, as scalping new vehicles is more popular out West. “The chop-top style was an idea given to me by the club members from Cali,” says Ernesto. “Trust me, it was not an easy process, but as a custom-shop owner, challenges are what I like the most. I like doing something different and seeing people’s reactions, because it makes all the hard work worth it.” The process was more complicated than taking a Craftsman power saw to the roof; the frame had to be reinforced so the car wouldn’t buckle under its own weight. A modified JT Autocustom body kit rounded out the exterior, and the hips were fattened six inches to accommodate the extra-large Forgiatos. As for the guts, “I got the idea for the interior from the cars in Florida with the fiberglass and TVs everywhere,” says Ernesto. “As a club member, I go to car shows all around the U.S., and I take different ideas and make them my own.”

Now that the self-titled “Midwest 300 King” is done, Ernesto has hit the car-show scene hard, already gathering major awards. But he says it’s more about proving what both his car club and his undersized shop are capable of. “I built this car to make a statement. A lot of people didn’t believe in the kind of work I do,” says Ernesto. “Some people can’t believe a small shop in Milwaukee did all the work. Players Choice Customizing is small in size but big on challenges, and we can make any car look like a dream.”