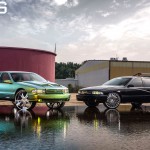 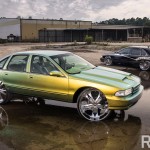 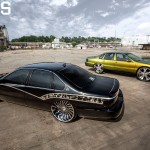 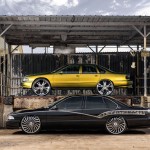 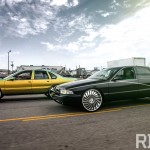 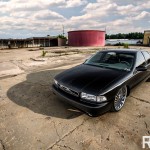 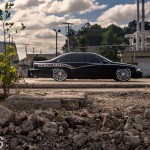 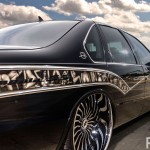 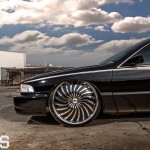 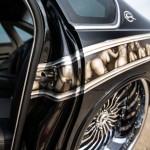 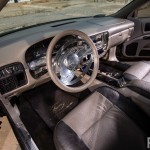 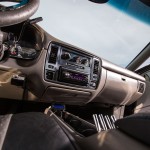 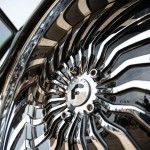 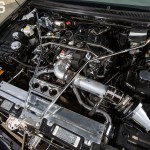 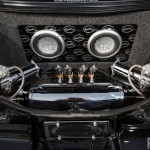 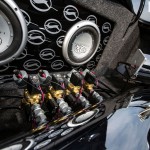 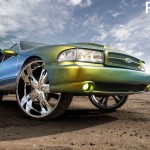 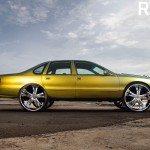 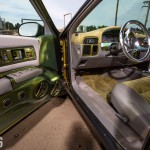 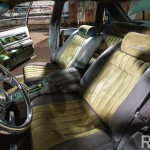 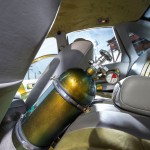 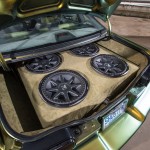 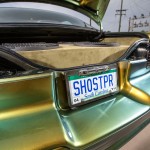 The 1991-’96 Impalas and Caprices, or Bubbles, used to be a mainstay in the big-rim scene; hence the title of this magazine. But as times have changed, the Bubble has fallen into a proverbial no-man’s land, where it can’t quite be categorized as an old-school or truly considered new, either. But even though the Bubble has become the middle child of the game, there’s a glimmer of hope as a resurgence of custom Bubbles has yet again hit the streets. And with aftermarket companies like Street Trends still churning out a plethora of parts to make your Bubble unique, the Bubble game has potential to thrive yet again—and these two Impalas are proof.

One of the age-old problems with custom cars is standing out from the crowd while maintaining a satisfying appearance. When you strive for cleanliness and simplicity, it becomes far too easy for followers to bite your style, leaving your original idea empty. Riccardo Simons of Columbia, South Carolina, had a similar predicament when he first copped his SS three years ago. “When I first got it, I did the 24-inch Irocs with original paint,” says Riccardo. “But then everybody started doing the same thing, so I had to change it up.” Aside from the copycats, the real motivation didn’t begin until lofty banter was tossed in Riccardo’s direction. “People were callin’ me out, telling me to ‘get my money up,’ so I went back to the drawing board,” explains Riccardo. “I wanted to make sure no one could copy me this time.”

Paint pigment was extremely important, but initially Riccardo encountered mental road blocks as every paint chip looked like someone’s whip. “Every color I saw at first looked like somebody else’s car,” says Riccardo. “Until I came to the House of Kolor Chameleon—I had to sit there and look at it for a minute because it was so crazy.” During the paint process, Riccardo added some necessary face-lifts, such as the custom hood and bumper with custom grilles. For the interior, Riccardo wanted a nice mix of suede and fiberglass while not taking it over the top.

As his brilliant Bubble has blossomed, Riccardo feels his position in the Bubble game is solidified, as his spot in his crew, the Carolina Showstoppers. “I think the more people continue building [Bubbles], that will make others want to do them more,” says Riccardo. “Just like Donks, everybody wasn’t doing them, and now they’ve spread all over the country.”

In the custom-car world, there are two types of guys: the one with lots of money and little patience, and the guy with “regular people” money and lots of patience (because he has no other choice). Neither type of custom-car owner is necessarily better than the other, but usually the guy who takes the longest to build his custom ride tends to appreciate it more, as it essentially becomes a part of the family as opposed to a six-month fling. Owner and Army Sergeant First Class Patrick Burse certainly fits the latter description, originally purchasing his car in Alabama in 2004 when he was stationed in Columbus, Georgia.

The nine-year journey began slowly as Patrick’s ’95 SS gingerly climbed the custom-car ranks as time and money permitted. At a car show in 2006 in Memphis, Tennessee, Patrick met a painter by the name of Brian Walker aka “Lost Cause,” who convinced him he could breathe new life into the B-body while Patrick was away. “He convinced me he could shave everything, repaint it and airbrush everything while I was deployed to Afghanistan,” explains Patrick. “He had it for the whole year I was gone.” When Patrick got back to the States, he had a fresh ride, but it certainly needed more to compete. In 2009 Patrick took it back to his home state of Ohio and had it bagged by Bonified Customs in Fairborn. Once he arrived back in the South in 2010, being bagged wasn’t exactly popular amongst his big-wheeled counterparts.

“Everybody in South Carolina with big rims was still riding high at that point,” says Patrick. “They didn’t really understand the bags, and I didn’t start getting love until about 2011.”

In 2012 Patrick took the horsepower plunge and had the original LT1 yanked out for a 383 stroker motor, which was originally built for a racecar, putting down a healthy 475 horsepower out the gate. The final touch was the latest set of shoes, staggered 24-inch Forgiatos he ordered from RIDES-certified shop Swift Custom Wheels in Indianapolis, Indiana. Though the pace has been sluggish, Patrick wouldn’t have it any other way. “My dad bought a ’57 Chevy brand-new back in the day,” explains Patrick. “Slowly he customized it to be his, and that’s what I did with my car.”