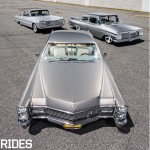 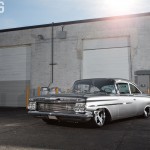 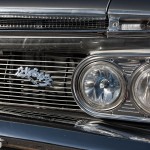 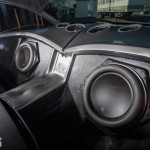 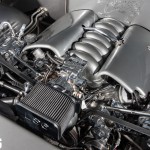 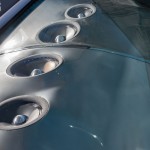 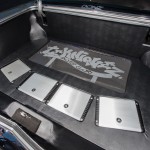 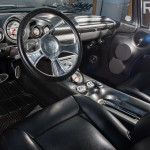 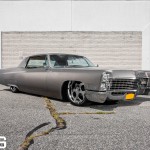 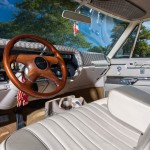 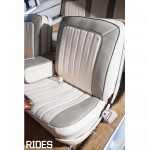 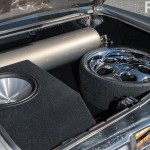 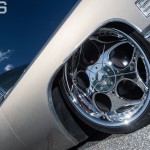 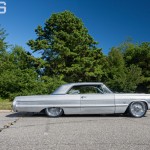 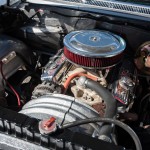 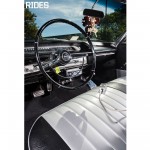 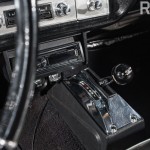 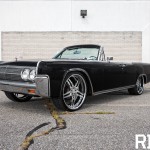 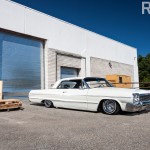 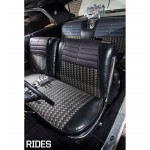 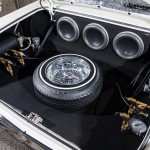 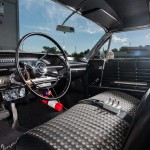 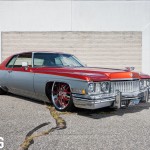 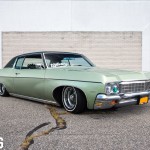 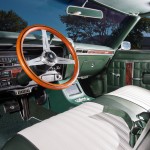 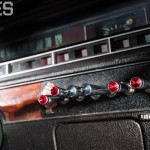 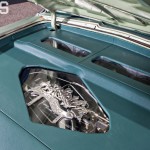 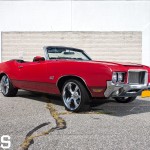 ew York City is a town with a rep. Ask anybody from sea to shining sea about New Yorkers, and you’ll hear they’re cold, rude and downright unfriendly. And that’s largely true—at least, that’s how we act toward tourists. But to our own, New Yorkers are some of the most inclusive people on the planet. Our melting pot wouldn’t work if we didn’t let the ingredients blend. (Then why do we act like jerks to visitors? Because if we didn’t, they’d want to move here.)
Tekniquez Auto Club embodies that New York spirit. Composed of people with all kinds of backgrounds and all sorts of cars, the members of Tekniquez are united by a common bond: They’re all from the greater New York area, and they’ve all mastered the art—the technique, if you will—of crafting a fine-looking ride. Compared to some car clubs, they’re on the small side (they number 18 strong, with around 26 cars between them), but what they lack in size, they make up for in heart. When you join up with Tekniquez, you’re not just becoming part of a car club. You’re joining an extended family.

The club began back in 1999, when president Sach and vice president Trini found themselves running into each other all the time at car shows. “We decided we should roll together,” Trini says. The club grew thanks to plenty of hard work, promotion and fundraising—but that’s not to say the founders begrudge what they’ve put into it. “It became more of a lifestyle than a hobby,” Sach says. “We’re more family focused than anything else. My daughter’s second or third word was ‘Tekniquez.’” They put their money where their mouth is, too: Every year they throw a fundraising show and donate the money to causes close to their group—sickle-cell anemia and breast cancer research.

Both Trini and Sach count multiple cars among their personal garages, but it’s Trini’s 1959 Chevrolet Biscayne that tends to be the center of attention. It took years of hard work to get the car to where it is today—by his own admission, the car was rotted out when he bought it in 2002—but the effort was worth it. Pop a look at the fiberglass in the rear seat; a careful eye reveals that its shape echoes the car’s whale tail of a rear end. He’s certain not to bogart the credit, either. He’ll be the first to tell you the car was his uncle’s idea. “He said I should do a ’59,” Trini says. “I said, ‘That’s an ugly car,’ and he said, ‘Not if it’s done right.’”

You’re not likely to hear Trini bragging at his fellow members’ expense. For him and Sach, the focus of their car hobby seems to be less about racking up kudos and more about spending time with like-minded people, a view that seems to be shared among the Tekniquez crew. In the downtime between shots, the group—clad in matching red-and-gold shirts—lounges around on lawn chairs, many of them with their wives and girlfriends, while their kids run around and play. Honestly, it feels less like a car-club meet and more like a family reunion.