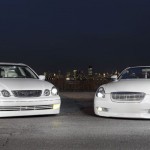 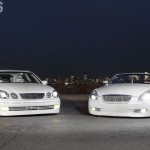 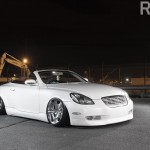 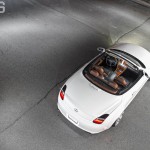 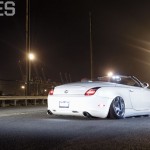 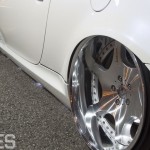 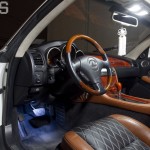 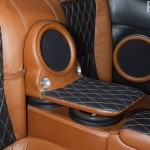 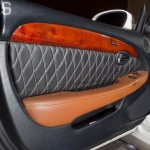 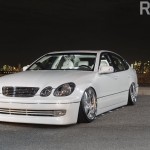 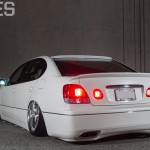 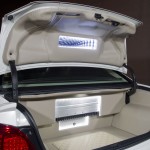 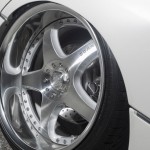 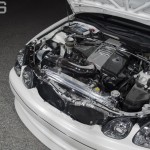 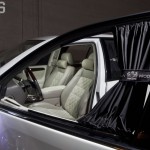 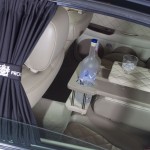 VIP style is a rare bird on American streets. It’s an OG whip, just not the gangstas you’re used to runnin’ from. Back in Japan, the Yakuza were tired of being hassled by the five-oh, as they were notoriously spotted riding in their big German luxury sedans like the Benz S-Class and BMW 7 Series. So what’d they do? They copped big, rear-wheel-drive Japanese sedans, made them classy as fuck and slammed them to the pavement. Sure, they garner attention, but nobody thought the Japanese mob would roll deep like that.

Welcome to the tristate, where the car scene varies like the weather. But even still, VIP ain’t a focal point in the area, and that’s where Liberty VIP club members Ty Pertab and Will Chau come in.

“I picked it up in ’07, just going with wheels and that was it—call it a day,” says Ty. “But then I started to look through magazines and saw the VIP style in Japan, and I fell in love with the scene.” Almost five years later, Ty’s Lexus GS 400 has reached legit VIP status. Winning some derivative of a first-place trophy at every show he attends, and hiding 19s under his massively massaged fenders, it’s no surprise. And don’t think for a second that all it takes to make a VIP car is rims and suspension, because even though those two components are absolutely necessary and cost some major dough, it’s the complete package that makes it legit. “Oh, I broke the bank,” he laughs, “I went crazy in this car. It’s just been nonstop for the last three years.” Oh, and he drives it every day—it’s his daily.

As for the dope drop-top, that’s something new altogether. “I didn’t have kids yet at that time, and I was looking for a convertible,” states Will. “I guess that was pretty much the best bang-for-the-buck convertible out there.” The SC 430 wasn’t a big hit in the tuning scene when it dropped in 1992; it was just a bit too far on the soft side for anyone to take a second glance. But for Will, it was an affordable ’vert that ended up flipping the scene on its face once completed, along with the GS, both wrenched on by Dreamakers Kustoms in Endicott, New York. This SC is what you’d call a full package. Every single angle has been hit. Running 11.5-inch-wide Weds wheels out back, as well as 10-inch up front, a full diamond-stitched two-tone leather interior and enough aural punch to drop the top on anything in its vicinity, Will’s ride takes the spotlight in a heartbeat. This one’s a daily too. Jealous? You should be.

What’s interesting about these two Lexuses is that neither owner had an initial game plan, but both ended up at the same place in the same crew, with each ride running the stage in harmony. So if your jaw is still dropped, maybe it’s time you reconsider your VIP game. Just be prepared to run it gangster.